Make Us Swift to Flee Temptation 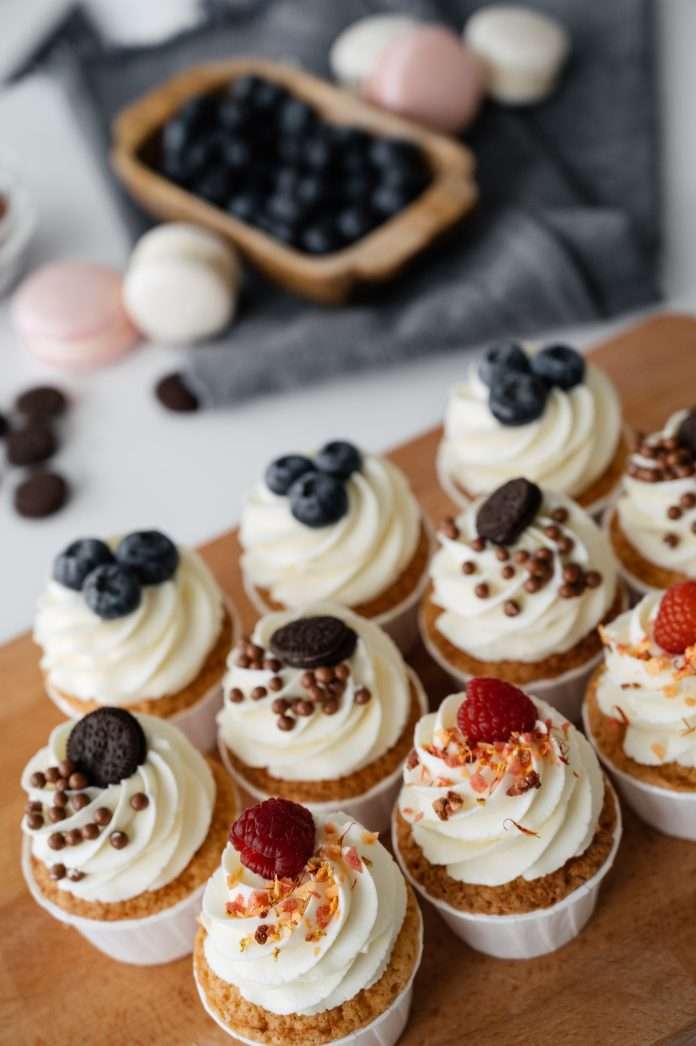 Our focus verse for today comes from Genesis 39:9-10, “’There is no greater in this house than I, nor has he kept back anything from me but you, because you are his wife. How then can I do this great wickedness, and sin against God?’ So it was, as she spoke to Joseph, day by day, that he did not heed her, to lie with her or to be with her.”

Joseph had a stretch in his life when he must have felt like he was taking one step forward and two steps back. His wonderful dreams from God almost got him killed by his brothers, only to be sold into slavery. He ends up running the show for an Egyptian officer, but unjustifiably lands in prison. There he impresses the master guard and tells a man he’ll get his job back, but he is forgotten and continues his time in prison. But, before he was thrown into prison, he had caught the eye of his master’s wife, who trumped up charges against him after he fled her advances. However, throughout this series of events, the scripture is clear to point out several times that the Lord was with Joseph. We see how His presence had molded Joseph’s life, for Joseph knows that God is the giver of all his blessings, and God would be the offended had he given in and been with Potiphar’s wife.

So, the question for us today is, what is the “Potiphar’s wife” in our life? What is the one thing that is tempting us to cross the line and do that wickedness against God? God has kept back so little from us, blessing us far beyond what we understand and realize, but we still want to take what we shouldn’t have. What is speaking to you day by day, perhaps even causing you to sin? What temptation keeps pursuing you, seemingly waiting for you at every turn? Remember, the Lord is with you. His grace is sufficient for you. What He has kept from us is for our good and His glory. Do not heed the call of temptation, nor be with her. Flee the enticing grasp of the forbidden, and run to the welcoming arms of your Father.

As we seek Him today, let’s thank God that He has put boundaries around us to protect us. Ask the Holy Spirit to be powerful in us and make us swift to flee temptation. Confess to God the areas that cause you to struggle, admit your helplessness, and then do what He asks in order to gain victory.