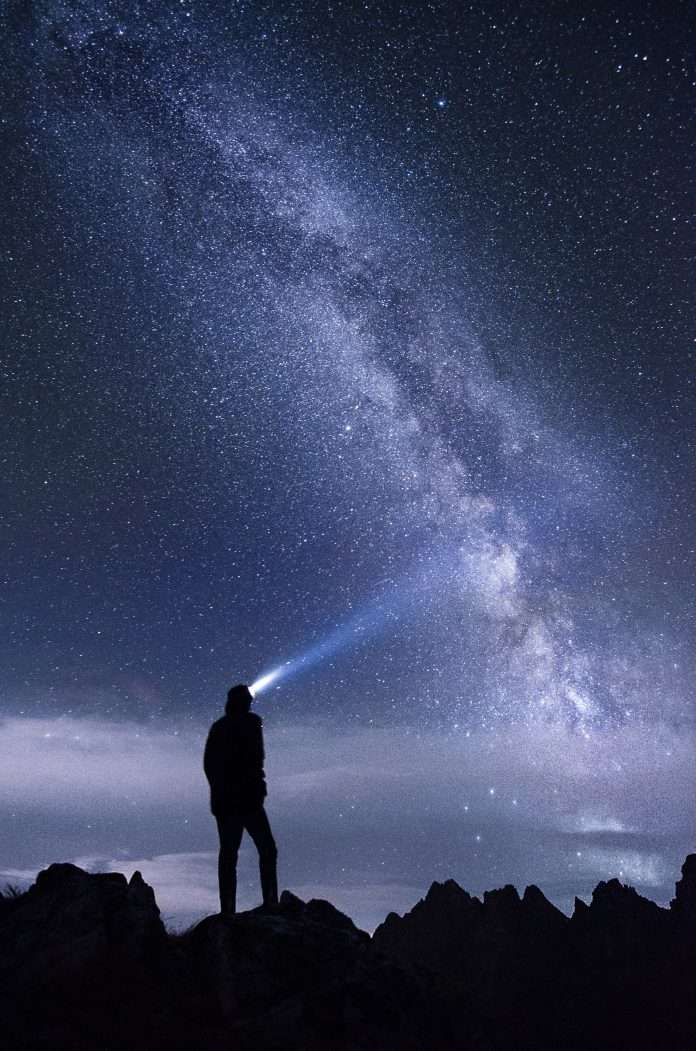 Through the years, there have been some very notable and extremely successful musical artists that have enhanced their careers by winning the Grammy Award for Best New Artist.  Back in my day, the winners included The Beatles, The Carpenters, Carly Simon, and America.  A little more recently, the list includes Mariah Carey, Sheryl Crow, Hootie & the Blowfish, Norah Jones, and Adele.  Oddly though, there is no winner for the year 1990.  Actually, there was a winner, but their award was vacated.  That was the year that Milli Vanilli won.  But later that year, it was discovered that the two members that made up the band had not sung any of the songs on their debut album that had led to their winning, and so they returned the award.

By the time the truth was revealed, Milli Vanilli already had a second album set for release, and so the producer had to redesign the cover with the images of the actual singers, change the name of the album to (ironically) The Moment of Truth, rename the band The Real Milli Vanilli, and ultimately distance himself from the impostors he had used as the front men for his group.  And there in a nutshell you have the rise and fall of a group that may or may not have existed, who may or may not have sung songs that you most probably have never heard of.

It’s a comforting thing to know that God is in control, even when we don’t immediately acknowledge it.  When we’re young, we are constantly reminded that others are making the decisions for us.  But as we age, we begin to make more and more of our own choices.  And that is when we can be fooled into thinking that we are in charge.  We decide whether we are going to do something, and when we are going to do it, and so it feels like we are masters of our universe.  But regardless of how we play out our days, God is the one behind all that comes our way.  It may look like we are the ones making it all happen, but we are not the real artist.  The Father in heaven is orchestrating it all.  He is the producer in control of our destiny.

As we seek Him today, acknowledge God for the indescribable King that He is, and worship Him in humble obedience to the Son.

What Does It Take To Get Into Heaven – Part 2

The Simple Truth of Today’s Evangelism

God Never Takes a Day Off