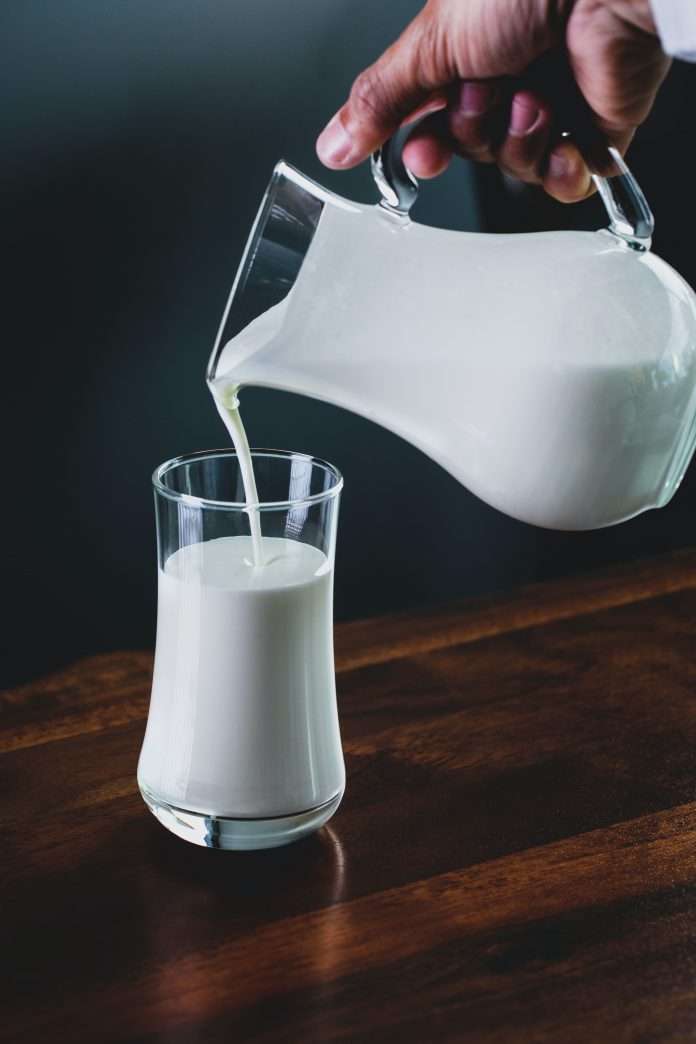 What direction are we going as Christians, Carnal or Biblical?

The sad reality is that much of the church has lost its way, partly in its attempt to appease our current culture and partly because we have become lazy, expecting a performance catered to us IF we choose to attend. The verse below speaks as loudly today as it did in Paul’s time.

1 Cor. 3:1-3 But I, brothers, could not address you as spiritual people, but as people of the flesh, as infants in Christ. I fed you with milk, not solid food, for you were not ready for it. And even now you are not yet ready, for you are still of the flesh. For while there is jealousy and strife among you, are you not of the flesh and behaving only in a human way?

If we, as Christians cannot be addressed as “spiritual people”, then who are we? If we are “people of the flesh” are we still saved as “infants in Christ”? I’m not going to answer that question, because I don’t trust my opinion.

Are there things in our lives that we can point to that show our faith in action (James 2:26)? What I do know is that God does not want us to remain infants. He is looking for Sanctification, growing in Christ (2 Cor. 5:17).

Static is not an Option

As you look at your life, can you honestly say you are closer to God/Christ today than you were last year at this time or the year before? We cannot remain static in our relationship with Him. We are either moving forward or we are moving backward. Our culture, the media, politics, neighbors, workmates, even family members, push us to move backward, hiding (our faith), ignoring (God’s laws), and even rejecting (deconstructing) our faith (to be released from cognitive dissonance). Are we acquiescing to that pressure or are we using it to press forward toward the goal (Phil 3:14)? After so many years since we became a “Christian”, are we “eating” the Word or are we still “drinking” what others are telling us?