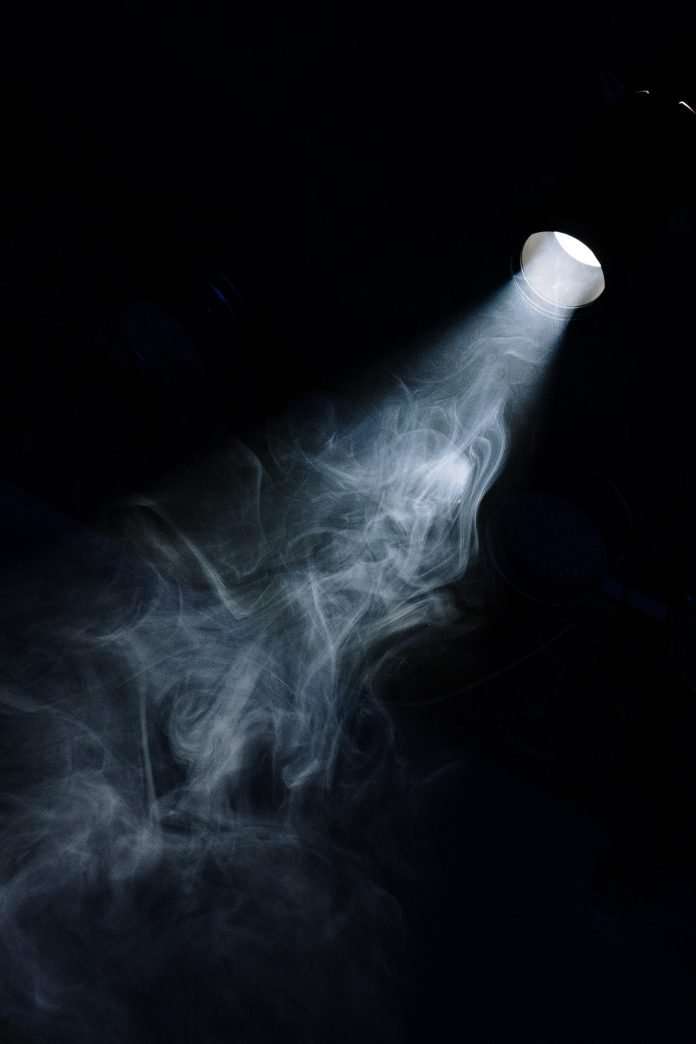 Our verse for today comes from John 3:20, “For everyone practicing evil hates the light and does not come to the light, lest his deeds should be exposed.”

A chronotype is the circadian rhythm of an organism that determines if alertness and productivity are greater in the hours of early morning or late in the day.  You and I would describe this trait as whether a person was a morning person or a night person.  But whether you knew the scientific classification or not, it’s a safe bet that you know without a shadow of a doubt which type you are.  I’m also fairly certain that those who encounter you on even a somewhat regular basis could attest to your inclination towards one or the other.  It doesn’t take long to determine what part of the day is a person’s prime time.  And not surprisingly, studies have been done as to the differences between those who can be labeled as “owls” and those who are “larks,” beyond the obvious tendencies for waking early or staying up late.

Those early-rising larks generally have a higher degree of being cooperative, agreeable, persistent and conscientious.  They are proactive and procrastinate less.  Studies also suggest that they may be happier, perhaps as a byproduct of simply not having to force themselves to wake up and function when it’s least desirable for them.  Being a night owl isn’t a bad thing, despite the general structure of society and its hours of operation.  But loving the dark, for the wrong reasons, can be an issue.  And the dark isn’t just when the sun goes down.

Each of us knows how to step out of the light whenever we want without garnering attention.  We can slip back and forth into and out of the shadows with all the skill of a Dickensian street urchin.  But if our natural state seems bright enough, at least to ourselves, then we may ignore, or totally dismiss, the times when we come over to the dark side.  But lest we forget, one sin caused all that we suffer from and struggle against today.  One moment of temporary darkness destroyed God’s perfect creation.  It might not seem like much when your spirit steps into a dark alley for even a bit.  But that’s only because you can’t know where that alley might take you.

As we seek Him today, cut short the moments of darkness in your heart.  Confess if necessary and reawaken your spirit to the Father of Lights.