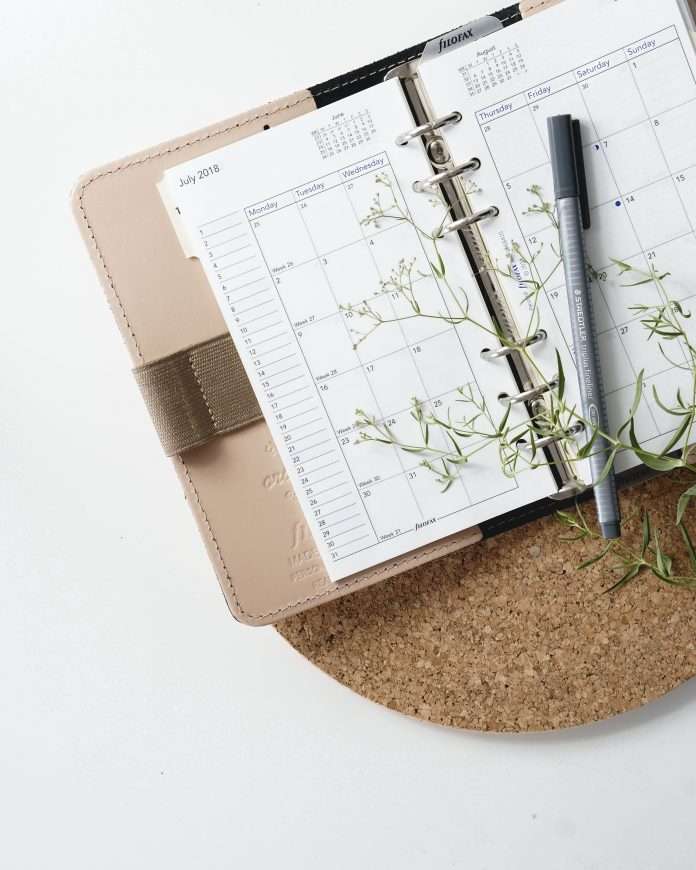 Our verse for today comes from Genesis 5:27, ” So all the days of Methuselah were nine hundred and sixty-nine years; and he died. “

When I was growing up, I was really into sports statistics. I used to copy teams’ records and players’ averages out of the book of world records and sports almanacs. When a certain team had a basketball game on tv, I would make my own perfectly-sized boxscore with a ruler, and keep record of everything that happened. So when I read chapter 5 of Genesis, I feel like I’m reading an ancient boxscore of mankind. And there are some amazing numbers in there, records that will never be broken on earth. Consider Methuselah. He was 187 years old when he had his son, Lamech. And after having a bunch more kids, he lived until he was 969. His son Lamech, not wanting to wait as long as his dad did to have children, had Noah at the young age of 182. Oddly, in the time of men living 700, 800, and 900 years, Enoch lived ” only ” 365 years, but his son Methuselah lived to be the oldest person ever. Now starting a family at 187 sounds amazingly old. But when you realize that Methuselah had lived only 19% of his life at that point, it equates to someone who lived to be 80 having their first child around age 15. That sounds a little crazy in a whole different way, doesn’t it? And who would go Noah’s route of having children beginning at 500 years old? And what about these couples having kids so old? Were they trying for dozens of years to get pregnant, but God chose not to bless them until they were well into their hundreds? Did they ever wonder if they were doing it right?

These numbers are interesting, but they also can tell us many things. And one of them is that age doesn’t matter when it comes to God. He had specific, world-shaping plans for these people, and He made it happen in His time, regardless of the person’s age. Another thing is that age does matter. God intentionally used these people at their age for a specific reason. Who starts a family at 500? Noah does, and God rebuilds mankind with him. Who has a child at 15? They say that Mary was about that old when she had Jesus. So don’t think God is limited by your age. There’s no such thing as too old or too young.

As we seek Him today, ask God what’s next on His agenda for you. Don’t approach today thinking your time has not come, or your day is past.

Share
Facebook
Twitter
Pinterest
WhatsApp
Previous article
Why Are Biblical Christians Disliked or Even Hated
Next article
The Bible remains inerrant, even when the clay doesn’t understand what the Potter is saying to us (Isa. 64:8).
RELATED ARTICLES
Devotion

My Daughter Got Saved…. Twice