No Guilt Worthy Of Death 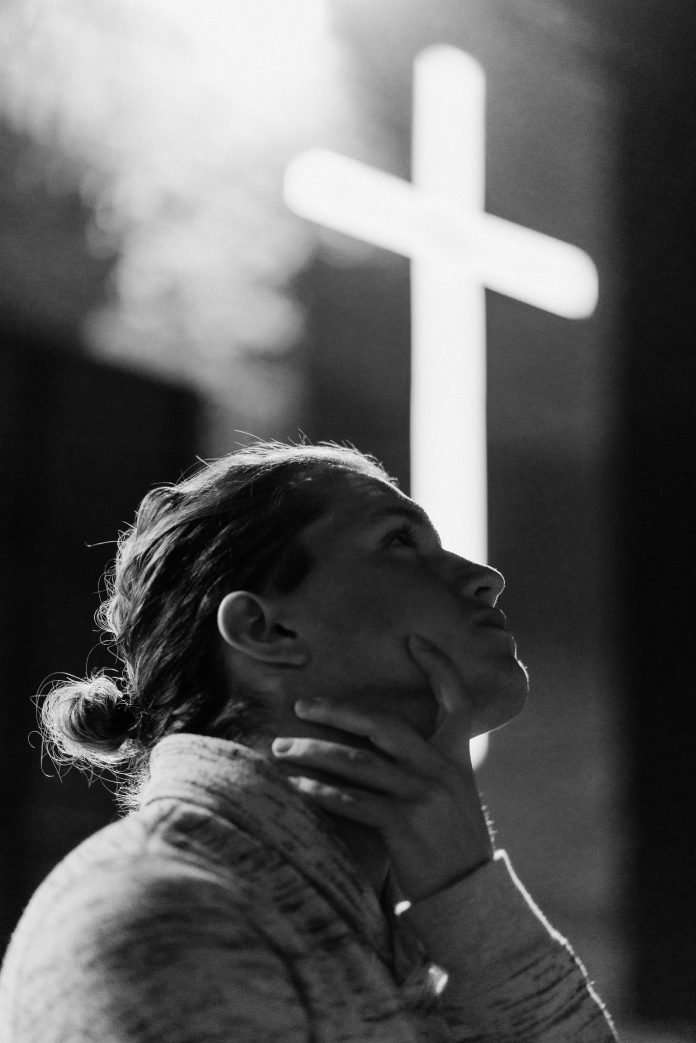 Our verse for today comes from Acts 13:28, “And though they found in Him no guilt worthy of death, they asked Pilate to have Him executed.”

No guilt.  As Goldie Wilson said in Back to the Future when Marty foretold that he was going to be mayor, even as he was sweeping the floor in the soda shop, “I like the sound of that.”  No guilt worthy of death?  That’s comforting.  I can’t imagine the suffering of one who knows a needle or electricity will be his fate at some point in the near future, and who spends his every moment in a cell with little to do but think about it.  But what about guilt worthy of a slap on the wrist?  You can make your own list of misdeeds that carry that punishment, but whatever they are, they’re many, and mostly excusable.  Guilt worthy of a ticket?  If you drive a car today, my money is on you to fall victim to at least one infraction that the letter of the law would forbid.  Go ahead, try not to roll through at least one stop sign, or keep it under 35 mph the entire time you’re supposed to.  Guilt worthy of a fine or penalty?  Payment dates slip past or things come overdue.  It happens.  But what about guilt worthy of lashes?  Or significant time behind bars?  Aren’t we glad that we haven’t made the choices that lead to time in jail?

But you know as well as I do, that there can be found in each of us guilt worthy of all of these and more if one just looks for it.  That’s why something as basic as “no guilt” sounds so marvelous.  We are nothing if not creatures filled with guilt for our actions and non-actions.  Further, our thoughts and intentions don’t make us any less culpable.  But Jesus had no guilt worthy of death, which in God’s courtroom means He had no guilt whatsoever.  None.  When His friends looked, there was none.  When His enemies searched, they came up empty-handed.  And when God judged, He found Him perfect.  So perfect, in fact, that He was worthy to die for all that He did not do and have.  He had no guilt, so He could pay for all of mine and yours.  When you encounter someone so worthy, it is no small thing to worship Him as Lord and Master, and to do so with your hands, heart, mind, mouth, car, money, and everything else.  No guilt.  I sure do like the sound of that.

As we seek Him today, live as one freed from guilt.  And make the choices that will keep you free from being guilty as charged.

Works vs. Grace – Based Salvation

Asking For a New Hunger For Righteousness