No Substitutes for Jesus 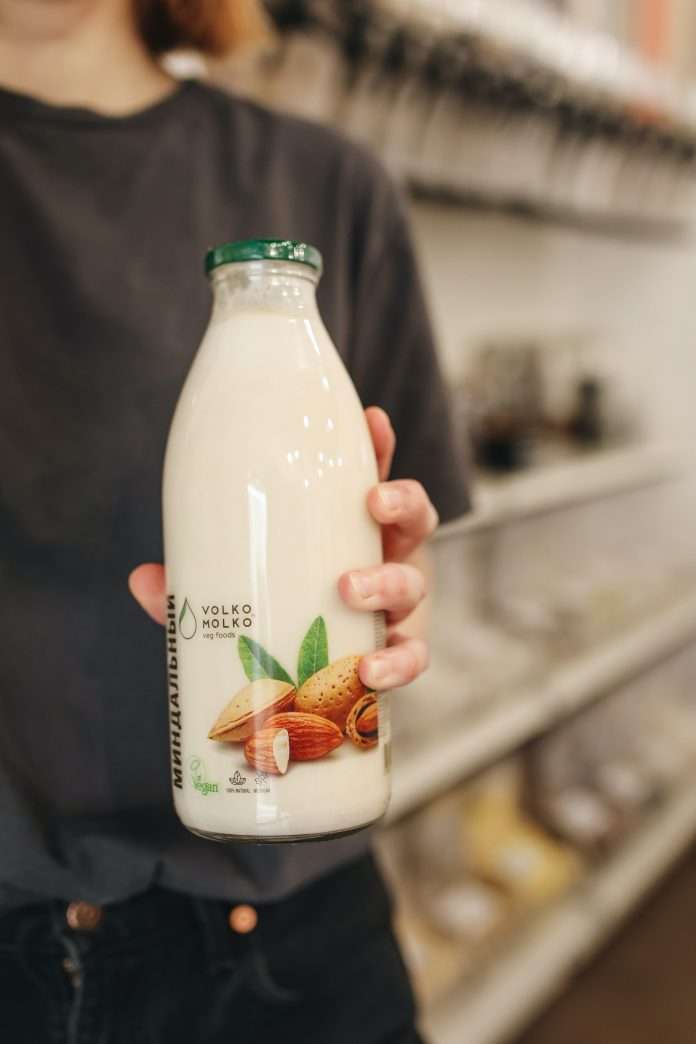 Our verse for today comes from John 19:24, “They said therefore among themselves, ‘Let us not tear it, but cast lots for it, whose it shall be,’ that the Scripture might be fulfilled which says: ‘They divided My garments among them, and for My clothing they cast lots.’ Therefore the soldiers did these things.”

In a cathedral in Turin, Italy, there is a piece of cloth that is known as the Shroud of Turin. This cloth is deemed to be significant because on it is the image of a man who many believe to be Jesus. Although there are no historical records dating this cloth before the 1300s, and scientific analysis has also failed to place its use during the time of Jesus, there are still many who hold to the idea that the image on the shroud was left behind by the body of our Lord. Now, how a cloth wrapped around a body for a Saturday and parts of Friday and Sunday over 2,000 years ago could have in it a preserved image of that body, I have no idea. And why it is believed to belong to Jesus and not to anyone else, I do not know. What I do know is that Jesus was crucified and buried, and in that burial, His body was wrapped in cloth. John tells us in His gospel that Nicodemus and Joseph of Arimathea used strips of linen to wrap His body. And John also tells us that a separate cloth was used for His head than was used to wrap the rest of His body. So it would seem that rather than preserving this shroud in an inert atmosphere under a bulletproof glass for onlookers to behold, what needs to be displayed is the truth of the message that came from the Man who died and rose again.

The scintillating substitutes and temporary affections that come and go have always and will continue to attempt to take the place of the authentic. For too many, an actual relationship with the actual Jesus is not what being a Christian means to them. Taking what the Bible says as the ultimate and final authority is too much of a stretch, too antiquated or too simplistic. To be sure, the next “Shroud” will come along to capture our imagination, testing whether we trust scripture or a modern interpretation of our faith. And even if you held the very crown of thorns that Jesus wore on the cross, then what? Do you love Him more than anything else? Isn’t that the only shroud that needs to be pulled back?

As we seek Him today, accept no substitutes for knowing and following the risen Jesus.

Faith in the Bible or our Earthly view of God