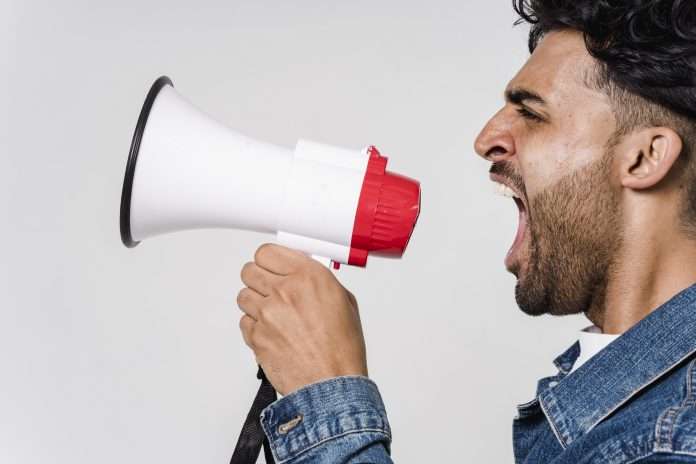 Our verse for today is from Job 42:5-6, “My ears had heard of You but now my eyes have seen You. Therefore I despise myself and repent in dust and ashes.”

Which of us can compare himself to the person of Job? Who has experiences that can rival what he endured? Even as his story begins, we see that we are already grossly under qualified to put ourselves in the same breath as Job. The first verse of the book says he was blameless and upright and feared God and shunned evil. That’s quite a résumé. In fact, God tells Satan that there is none like him on the earth. So with such an endorsement from God, how does Job say at the end that his ears had only heard of God? Was there still something missing from the “greatest of all people of the East?” He had certainly served and worshipped God. He went so far as to make o!erings on behalf of his kids on a regular basis in case they had dishonored God during their living and celebrating. His was a life that seemed solely focused on His Lord. Even after God allowed Satan to destroy so much of what Job had in his life, Job still did not sin with his lips. He tells his wife that we must accept adversity from God as we accept the good from Him. So what was different in Job before the sufferings and after? What took him from hearing of God to seeing Him? Well, when the blessings are all gone, and your children are all gone, and your wife blames God and your friends offer you silly, misguided advice, what is left? There you stand before the God that Job says can do everything, and what gets your attention? What sparkle or tinsel or noise or enticement can distract you from the One before your eyes? It is then that our eyes can see Him. It is then that our eyes can see nothing else. In Job’s humility, he even prays for his foolish friends. And in that humility God says He accepted Job. His blessings were cursed so that God could bless him more in the end. And though his possessions were doubled by God, perhaps his deepest blessing was seeing the One he had only been hearing about.

As we seek Him today, let’s do it with our eyes wide open. Close your ears to the noise of the world and open the eyes of your heart to Him. Humbly accept what God has given and taken away, and thank Him just for who He is.

Set You Compass Toward God