Not Defined By Our Failures 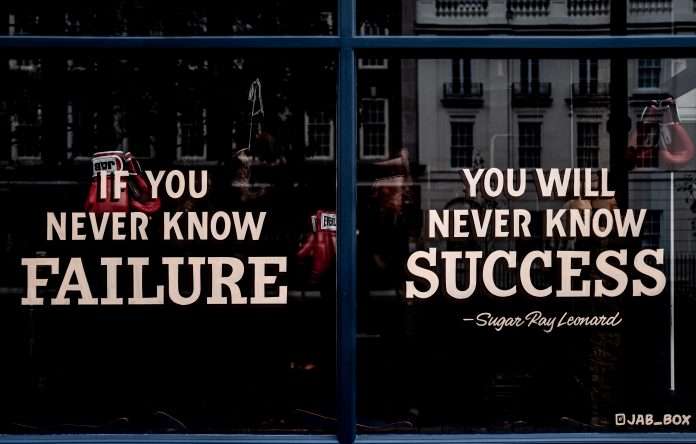 Our verse today comes from John 18:19, “The high priest then asked Jesus about His disciples and His doctrine.”

Juxtaposed against one another on the night before our Lord’s crucifixion is the questioning of Jesus by the high priest and the maneuverings of Peter in the courtyard just outside. Even while Christ’s lead disciple is denying that he even knows Him, Annas is asking Jesus about those very disciples and His doctrine. And this interrogation would not necessarily be anything that was too out of the ordinary for the high priest to perform. Evidently the accusation of blasphemy was a real and not uncommon indictment, and the high priest, along with the Sanhedrin, would be tasked with making a decision. Now we know that Annas, regardless of how sincere he may have been in wanting to know the essence of what Jesus was about, was merely a cog in the larger wheel that was intended to bring Jesus to His death. So when Annas asks Jesus about His ministry, Jesus does not defend Himself, but directs Annas to go and ask those who have heard Him. But, if Jesus had made mention of His disciples, it would not have been a pretty picture.

Imagine the results if He had sent them outside to inquire of Peter. Or what if Annas had wanted to know who was the one who had brought this horrific villain to the hands of the authorities? Yep, another disciple in the wrong camp, more interested in chasing silver than following Jesus. If Annas had dropped by the upper room earlier, he could have heard them all arguing over who was the greatest. And since Jesus knew what was to come, He could have “bragged” on them all by stating how they would soon hide in fear and doubt His resurrection.

No, it didn’t appear that Jesus’ best work was training up His followers. But the story doesn’t end on that side of the cross, not for them, and certainly not for you. The disciples were not defined by their failures, and you are not, either. There is grace sufficient for whatever your disappointment. Christ in you is the hope of glory. Let Him live His life through you, and make you the disciple you are to be.

As we seek Him today, don’t let yesterday pull you down or knock you back. Give to God what you need to, and go and be His disciple.

Share
Facebook
Twitter
Pinterest
WhatsApp
Previous article
If Unbelievers are right, oh well. If Biblical Christians are right, OH NO! Today is the day of Salvation (2 Cor. 6:2).
Next article
What Has Rule Over You
RELATED ARTICLES
Devotion