Occam’s Razor and the Bible 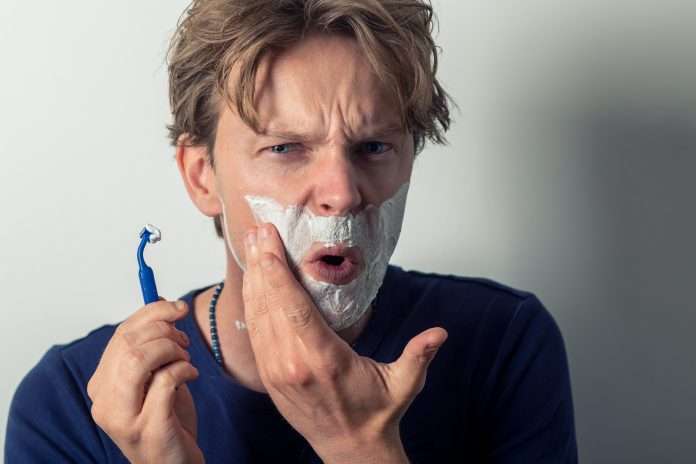 It takes blind faith to believe that :

“Occam’s Razor” is a term which suggests that the simplest explanation, one which requires the fewest assumptions, is often the best. Evolution vs. Creation has been an ongoing controversy for thousands of years. What is most reasonable based on Occam’s Razor?

Most who are thought to be wise in our society consider Evolution to be the only acceptable answer to how the universe and mankind came to be. From that position, it is only a matter of continuing to extend the scientific method toward a unified, godless answer. Remaining questions to answer include “Where did the dot come from?”, “What conditions need to be present to create the lowest form of life?”, and “How can survival of the fittest create all the components of an eye that are necessary to make it functional, the first time out?” Those, and many other questions like why there are so few transitional forms to be found in the fossil records, have kept the evolutionists very busy over the decades.

To consider that there even remains a debate on potential alternatives to Evolution at this point in our human development is little more than being intellectually bankrupt.

A Biblical Christian worldview reminds us that wisdom comes from God and He demonstrates that the wisdom of mankind is foolishness (Matt.5:22, Prov. 1:7, 28:26, and Rom. 1:22). 1 Corinthians 3:19 states that, “the wisdom of this world is folly with God. For it is written, “He catches the wise in their craftiness.”

Hundreds of books have been written on this controversy, well beyond my ability to add any value. However, I would offer the simple point that the principle of Occam’s Razor offers Creation as a simpler explanation to the three points listed above. That, coupled with a firm belief that there is a God and that He is omniscient, omnipotent and omnipresent, makes the decision even easier.

Interestingly, after decades of deemphasizing Creation and promoting Evolution in our educational institutions, (according to a recent Pew Research survey), 91% of Americans believe that “God or a higher power exists”, and 58% believe in “the God of the Bible”. In a similar poll in 2021, 49% of Americans believe that “God is the creator of the universe”. Enough said.