Offer Praise Or A Compliment At Every Sitting. 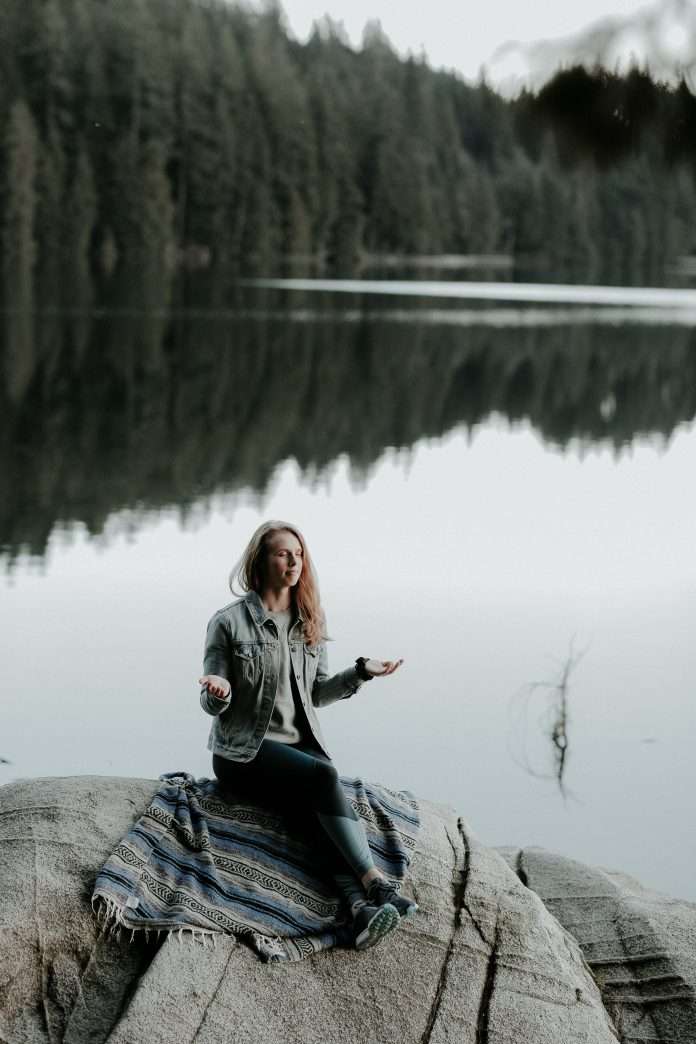 Our verse for today comes from Acts 13:14-15, “And on the Sabbath day they went into the synagogue and sat down. After the reading of the Law and the Prophets, the rulers of the synagogue sent a message to them, saying, ‘Brothers, if you have any word of encouragement for the people, say it.’”

Today being Friday, that makes tomorrow the Sabbath and the day after that the Lord’s day, commonly referred to collectively as the weekend. At work, we just went through some training on what you can and cannot ask during an interview with a potential new employee. So, if I were interviewing you for a job, I could ask you if you had big plans for the weekend, but I could not legally ask you what church you went to or if you planned on attending. Likewise, I could ask you to tell me about yourself, but I couldn’t ask you if you were married, had kids, how old you were, or if you had a drinking problem. The problem with those questions, however, is not so much with the questions. They are (except for the one about drinking) common points of discussion between people who have just met and are trying to find out about one another. The problem is with the answers. For if the candidate happens to not get hired, they have the full right to conclude that something they said in the interview prevented them from getting hired. And if they choose to think that it had to do with the personal questions, then they have solid grounds on which to file a discrimination lawsuit. And if it came to that point, it wouldn’t much matter whether they were single, divorced five times, or polished off a bottle of booze every night before bedtime. The company was most likely in for a world of hurt.

When Paul and his companions ended up in Antioch on the weekend, they went into the local synagogue on the Sabbath and sat down. As it turned out, they weren’t allowed to sit in silence and anonymity. They were picked out of the crowd and asked to speak, something that would probably keep many of you from ever entering your church if you knew that might happen. But they weren’t asked to talk about themselves. Rather, they were asked to offer encouragement, and on that subject they had plenty to say. When you sit down this weekend, I dare you to speak encouragement. Offer praise or a compliment at every sitting. Respond in the best way possible and with the best intentions, and the one on the other end will hear music for their soul.

As we seek Him today, figure out a way to turn every tricky question and every stop you make into a chance to deliver encouragement and grace.

Don’t Let Your Blessings Be Your Downfall