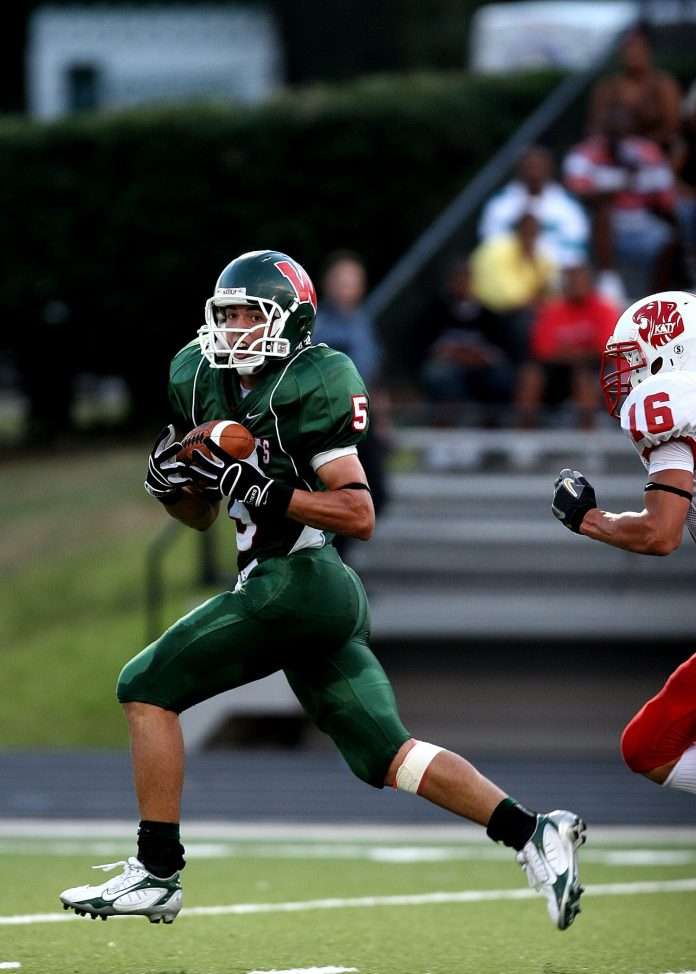 Our verse for today comes from Hebrews 3:13, ” But exhort one another every day, while it is called ” today, ” that none of you be hardened by the deceitfulness of sin. “

Take it one game at a time. If you’ve been around sports for even the slightest amount of time, you have undoubtedly heard a coach or player, an announcer or even another fan, say those words.

Sometimes it gets condensed down within a game to the point of one possession at a time, and ultimately one play at a time. The idea that is being expressed is that the end goal, the comeback, the victory, or the championship, can be accomplished only by taking the necessary steps along the way to get there. It’s a rather obvious point of reference, but one that the sports world uses repeatedly. Its players and coaches are so scrutinized and critiqued, they don’t want to give the public any reason to blame a poor performance on something as basic as not focusing on the task at hand. Few titles are won by dreaming about the celebration that will occur, while the other team is running circles around you on the field.

And it’s that task at hand, the menial and mundane one, that so often brings none of the glamour and pomp that awaits us in victory lane. Especially in our routine-filled, task-driven daily lives. That’s why today’s verse says to exhort each other every day, all day long. As long as the calendar says it’s today, then we can exhort someone. And since our world keeps spinning, it’s probably today somewhere on this planet. And if it is, then somebody there is being attacked by the deceitfulness of sin. And so we’re reminded to take that seven minutes to send a note or e-mail to a friend who crosses your mind. We’re reminded to use ten of our minutes to call another and brighten up their routine-filled ten minutes. And who is delivered more from the deceitfulness of sin? The giver or the receiver? God’s grace works both ways. Your gift of exhortation is double- edged. Your heart is stretched as it expresses the Spirit and care of our Savior, and the recipient is shown that God is not too busy for him. Today, all that is possible. As you start your day, during your lunch hour, at 7:00 tonight, and as you say goodbye to Wednesday at 11:59. Pick your times, but do it today.

As we seek Him today, take on the privilege and responsibility of exhorting someone else. Minister to them as only you and your uniqueness can. And give the Lord the chance to do the same to you.