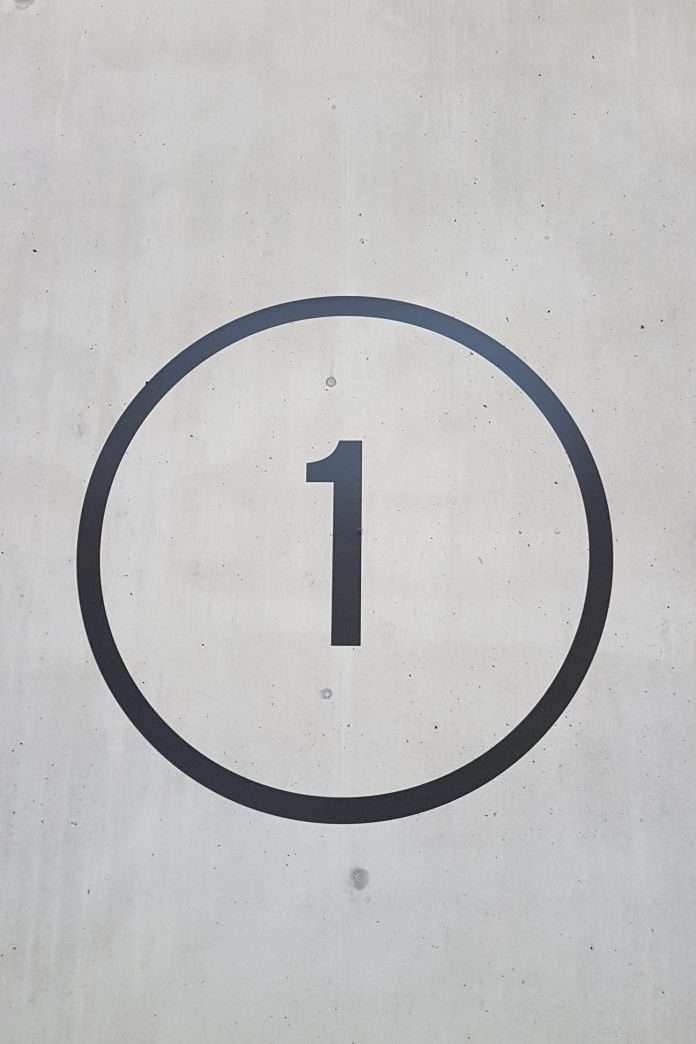 Our verse for today comes from John 17:21, “That they all may be one, as You, Father, are in Me, and I in You; that they also may be one in Us, that the world may believe that You sent Me.”

The fictional planet Tatooine from the movie Star Wars is known for having two suns. However, the intense heat and lack of moisture on the planet’s surface causes most of the humans to live in underground dwellings. But with two suns, the inhabitants can never fully know whether Tatoo I or Tatoo II is the sun generating the heat that they are feeling. All of us are familiar with cutting out multiple copies of some pattern or design on construction paper for a craft or project. And we know that if we cut out subsequent copies from the versions previously cut, instead of using the pattern, that very quickly irregularities and nonconformities will show up. The tenth or twentieth copy will look far different from our template if we make copies of copies rather than reproductions of the original design. In the Christian faith, our paramount mission is to reproduce. We have been commissioned by our Lord to go and make more disciples. But having more brings with it other challenges. So from the very beginning, Jesus prayed that those that would make up the many would be one. Now, getting two people to always be united is a sheer impossibility, so we could scarcely calculate the chances of having thousands or millions be one.

But the solution is found in the words of Jesus, for He prayed that our unity would be “in Us,” which is to say in the Father and the Son. For the many Christians to try to agree and unite on every front is beyond our capabilities, but when our unity is based on and directed towards our Redeemer, then there is one source, one pattern, and gone is the place for disunity and discord. Whenever another authority or source is introduced, our unity with heaven suffers. And the end result is that the world, which so desperately needs to know the One sent to deliver it, will not believe the very message we bring from the Redeemer. As always, it’s all about being in Christ, where I willingly lay aside myself for the Savior, the One and only One.

As we seek Him today, set aside your divisions and find your unity and self in Jesus and the truth of His word.