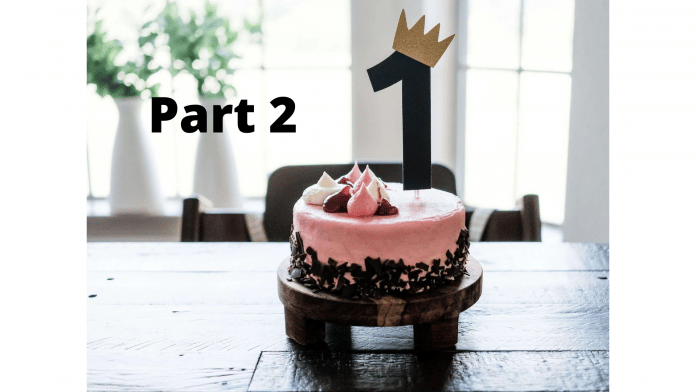 This is the second in a two part series on what I have learned from the first year of publishing BCWorldivew.org (BCW) and, over the last five months cross-posting my articles on the blog site Medium.

In “Part 1 – Christianity & Culture – Qualitative Results”, I summarized over 500 comments from articles cross-posted on Medium, a large blogging site. This second article is intended to offer guidelines for communicating with folks that have very different viewpoints than a Biblical Christian.

My Approach to Comments and Conversations

When I began responding to readers on the blog site Medium in September of last year, I did so with nearly the same vitriol they initially directed toward me. In those early days, there were two Christians who commented that I needed to show God’s love and compassion if I was to not do damage to the gospel message. They were, of course, correct. I realized that turning over the tables of the money changers (John 2:15) was not appropriate.

So, I began an intentional campaign of continuing to state my opinion, but respectfully, never getting angry or lashing back. In the process, I did discover the way to return to something that has been largely lost in our society: civility. As angry (often very angry) commenters responded to my posts, I easily found points of agreement, while respectfully disagreeing in key (mostly spiritual) areas. This generally reduced the heat of conversations. I would say that in nearly every case, folks would come back more softly, some with an acknowledgment of the need for a more balanced and open dialogue. I consider that a win. Further, I am always aware that there are likely many non-responders reading from a distant armchair that would better hear a soft-spoken, but consistently Biblical Christian voice, in a more favorable light.

A Message to Biblical Christians

There is much in the first part of this series that can sadden us as believers. I could list numerous platitudes from Scripture, such as “Count it all joy my brothers when you meet trials ….”. Of course this is sound doctrine and should never be discounted. I also recognize that perhaps life 30 years ago was a much easier ride for Christians in America. However, we know that God sits on the throne and He loves us (all of mankind) and, somehow, its all going to work out. We should not be ringing our hands and worrying about every word that comes out of our mouths.

What each of us need to decide is what our core beliefs are.

We need to actively determine where our line in the sand is, and gently, calmly and respectfully defend those beliefs, while being open, and reflective in non-core areas. The approach I have landed on can be summarized in the four points below.

The objective of our efforts on BCW and Medium is to offer an honest and traditional Biblical Christian Worldview, with love and compassion.

As a secondary goal, both these outlets are a place to explore and expose the intersection of American culture, its politics, and media bias, against the eternal truth of a Biblical Christian Worldview. I believe these two objectives can not only coexist. They can be synergistic in respectfully opening the eyes of the lost, while reminding the saved of the reality of worldly sin, simultaneously offering God’s plan for eternity in Heaven.

Spring Cleaning Of Our Hearts