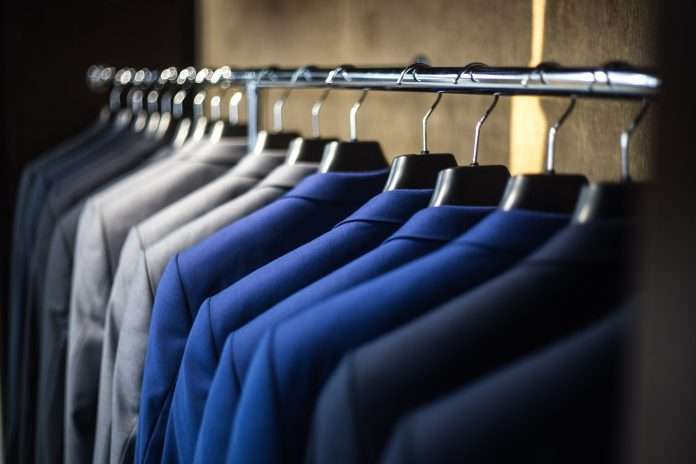 Sometimes I wish I were a list-maker. Or at least more organized or more structured. Too often I begin the day with several things in mind that I want to accomplish, but at day’s end, I find I have done many things, but none of them were what I had planned on doing. But when I’ve tried to use lists or schedules, either they grow so long that it becomes futile to try and follow them, or else I get caught up in other stuff and never get around to checking the list. Either way, I’m constantly reminded of the challenges of staying on task and seeing something through to the end. I think Jesus encountered this weakness in many of His disciples, too. Just when they might seem to be ready to move up to the varsity squad, invariably something would happen that would reveal their need to keep working on the fundamentals. Look at their journey as it begins at the transfiguration.

Jesus selects a few of them to witness a miraculous message from God, but the next day, back in the real world, the disciples are arguing with the crowds because a man has brought his demon-possessed son to be healed, but they could not heal him. And Jesus explained that they don’t heal because of what they saw or what they knew, but because of their dependence on God through prayer and fasting. Shortly thereafter, Jesus sends them out in pairs to do His work and spread His message, and they return excited about their success, even now being able to cast out those demons. But Jesus takes them back to page one and tells them not to celebrate measly victories over the spirits, but to rejoice in having their names written in heaven. And then later, after more teaching and healings, a lady from the crowd calls out to Him, undoubtedly speaking what many were thinking, and says how blessed Mary was for having such a Son as He. And once again, Jesus redirects their focus back to where it belongs and tells them the blessed ones are those who hear and obey God’s word. Yes, our focus will drift. But His Word can keep us on task. So keep coming back to His Word.

As we seek Him today, let God’s Word set your focus on what needs to be done today. Allow Scripture to organize your day and prioritize your schedule.