Our 4 Seconds to Repentance 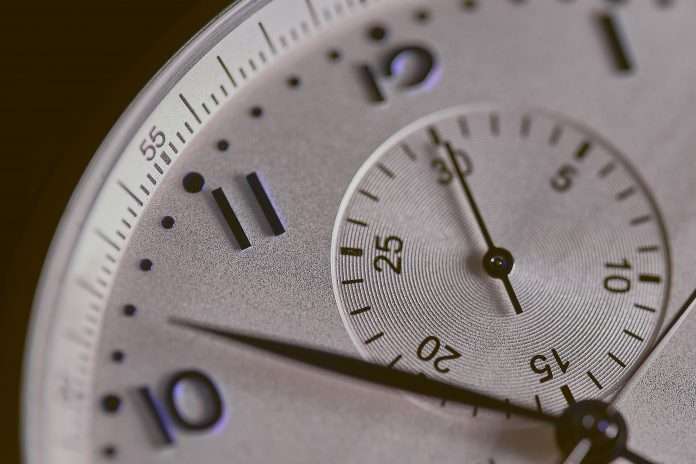 Today’s verse is Matthew 3:2-3, “Saying, ‘repent, for the kingdom of heaven is at hand!’ for this is he who was spoken of by the prophet Isaiah, saying ‘the voice of one crying in the wilderness: prepare the way of the Lord; make his paths straight.’”

Four hundred years is a long time. It was only 390 years ago that the pilgrims landed at Plymouth. And look at how much has changed since they arrived. If a pilgrim were to appear here in 2010, he would seem to us as if he were some kind of alien. His clothes and his speech would stand out so badly that he would certainly end up on most every talk show. So think now about the 400 years that passed between the old testament and the arrival of John the Baptist. Think about how much God’s people would have changed, no doubt proud of how they had progressed and improved. Think of all the habits they would have developed, rituals and tendencies that felt very comfortable, safe and familiar. When God walked with them daily, they were constantly forsaking Him, so how much more during 400 years of silence? Now take and drop John and his message right into the center of it all. Hello, pilgrim of today, but with a message straight from the heart of God. And with a message meant straight for our hearts. For we don’t need 400 years for sin to get its grips on us, we operate more in the 4 second realm. Four hundred years prepared God’s people to totally reject the Savior that they had been praying for for centuries. God help us to turn back to Him before our 4 seconds is up.

As we focus on repentance, let’s ask God to make it crystal clear why we need to repent. Ask Him for grace to receive Him when He reveals Himself to us.