Our Broken Life On Earth 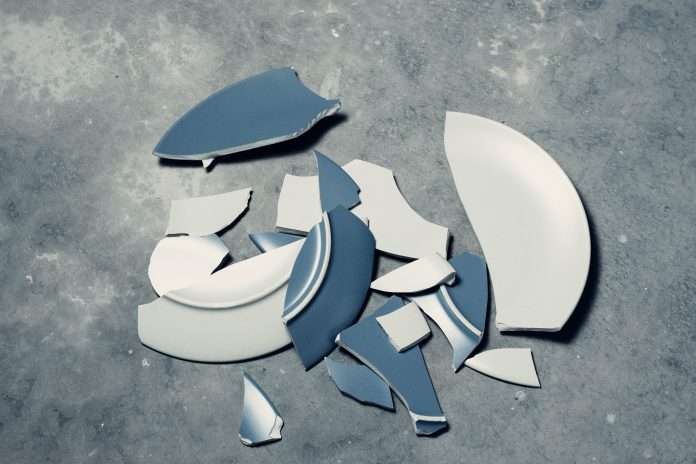 Our verse for today comes from Acts 13:12, “Then the proconsul believed, when he saw what had occurred, for he was astonished at the teaching of the Lord.”

When I was a young boy, I sometimes would have trouble falling asleep, and the cause was always the same thing. I would lie in bed thinking about the future. But as my stomach got more and more tied up in knots, the future I was pondering had nothing to do with going to college or getting a job or family life as an adult. I dare say I thought about those real and important things far too infrequently. Rather, I would toss and turn thinking about eternity. But try as I would, my head could not fathom and my stomach could not tolerate the thought of everything going on day after day, with no end and no middle, but only a perpetual beginning, forever. Eventually, I would get up and go into the den and sit with my dad, who would help calm my stomach and distract my mind so that I could drift off to sleep.

And strange though it may seem, the part that kept me awake was not the thought of an eternity spent outside of heaven. The thing that had me terrified was spending eternity in heaven. To my young mind, the thought of doing the same few things every day, all day was less than unappealing, it was mortifying. It wasn’t that I wanted heaven to include growing old and dying, that was not my wish. It was just that I could not fathom what it was going to be like, so different, and for so long.

And the truth is, thinking about forever in paradise still unsettles my stomach. I guess that’s why I’m not one of those who spends a lot of time wondering about the end times and reading Revelation. But now, eternity is a lot closer than it used to be for me. And the chasm between how things are and how things will be is much more apparent to me than it was when I was ten. I don’t know what I believed then, or what teaching of the Lord had had an effect on my heart and soul. But I do now.

And it has shown me how broken I am, and frankly, how broken I will remain until my stomach stops churning. I might deserve a few things, but heaven with the Son of God is not one of them. But if He says to trust Him, that He took care of it, then that is what I will do. I really have no other option, because I need to be able to sleep at night.

As we seek Him today, let your future rest in the work of Jesus in the past and the life you live with Him in the present.

We Don’t Need To Remember To Be Transformed

Be The Best Second Fiddle There Is