Our New Self In the New Year 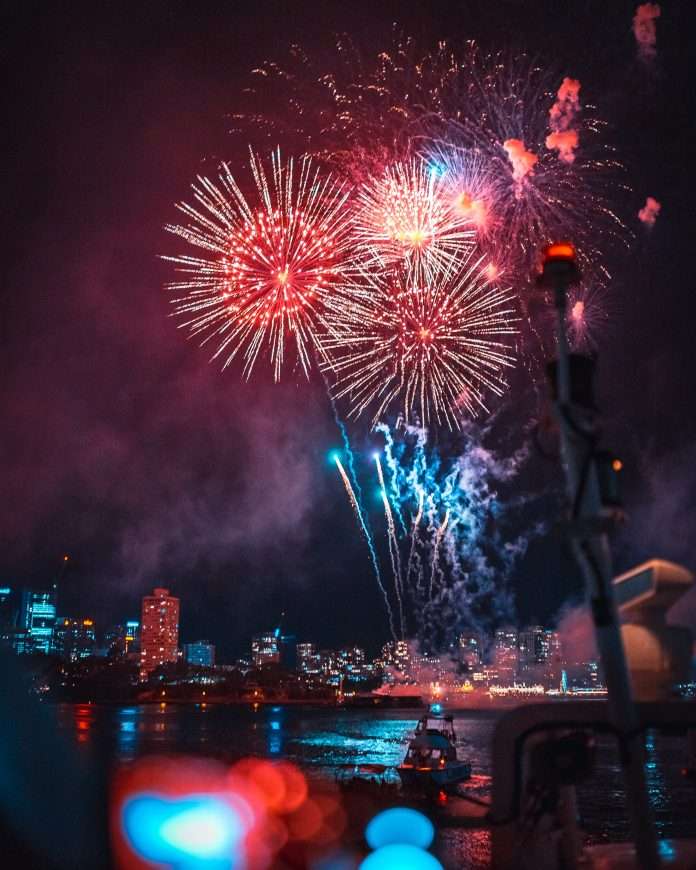 Our verse for today comes from Acts 1:13, “And when they had entered, they went up into the upper room where they were staying: Peter, James, John, and Andrew; Philip and Thomas; Bartholomew and Matthew; James the son of Alphaeus and Simon the Zealot; and Judas the brother of James.”

Our sister company has this thing about employees who work in the same office who have the same name. Whereas we have multiple guys named “John” and it’s no big deal, they will insist that the newer employee with the same name be called by some other name. As a result, they had a guy who went by “Rock,” and one who was called “Skip,” although I’m fairly certain that neither of these men ever went by these nicknames previously. It reminds me of my brother’s good friend from grad school named Roger Shi. When he came over from Asia, he wanted to choose an American name to go by. So his fondness for James Bond movies led him to name himself after the Bond actor Roger Moore. Our Lord’s disciples were made up of some men who had the same name or who were called by more than one moniker. Bartholomew also went by Nathanael. Judas was referred to as James’ brother to set him apart from the one who betrayed Jesus, and so he was also known as Thaddaeus. Of course, Simon was Simon before Jesus renamed him Peter, so the second Simon was distinguished by his prior affiliation with the party of Zealots. John and his brother James were part of the big three, so the other James needed the tag of being the son of Alphaeus to keep them apart, or they simply called him James the Less or James the younger.

Last year, you were known by something or somethings. Part of that was your name. But perhaps the bigger part was what went along with your name. And so, the question is, do you want that to be a part of who you are this year? Your name is probably not going to change, but who you are and what you are known for can be radically different from what it was last year. You have the ability to make that decision, and God’s Spirit has the power to make it happen. The new year is laid out before you. What do you want it to look like when you are wishing it farewell?

As we seek Him today, put the new in the new year in ways that truly matter.