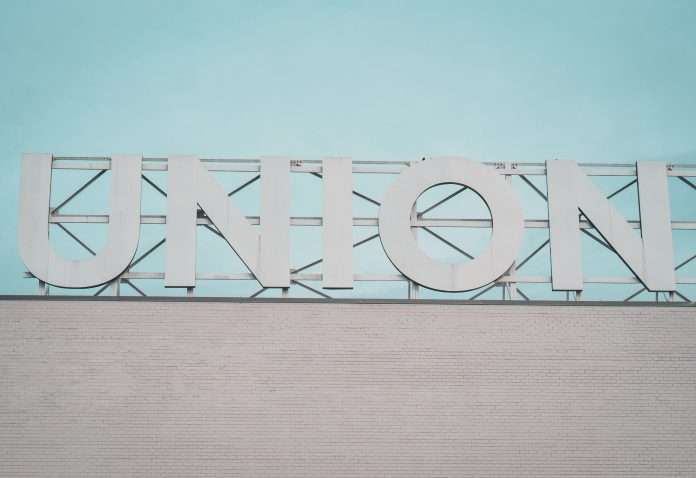 Our verse for today comes from John 16:12, “I still have many things to say to you, but you cannot bear them now.”

On the afternoon of November 19, 1863, noted orator and former Secretary of State, Senator, and Governor of Massachusetts Edward Everett delivered a two-hour long speech, honoring the fallen men of the Civil War. Despite its length, which was not uncommon for such events of the time, Everett’s remarks were well-received by those in attendance. Following the conclusion of his speech and the singing of a hymn, the dedicatory remarks were scheduled to be given by the President of the United States. And so, for the next two minutes, Abraham Lincoln delivered one of the best-known speeches in American history, now called the Gettysburg Address. In it he said, “It is for us the living, rather, to be dedicated here to the unfinished work which they who fought here have thus far so nobly advanced.” Intending to dedicate the grounds as the final resting place of so many noble soldiers, Lincoln stated that nothing anyone could say or do had more power to consecrate and hallow that place than what those both living and dead did who struggled and fell there. The dedication now needed, as Lincoln expressed it, was for those remaining to carry on the message in great resolve that those who died did not die in vain.

We know that the life, death, and resurrection of Jesus was God’s perfect will and efficacious for His sovereign intent. No part of it was in vain or frustrated. So our dedication as His followers is not so much to validate or vindicate, but rather we are called to carry on the mission that He began. He did what He intended during His time on earth, and we are called, empowered, and commanded to do what He intended for us to do during our stay on earth. There is unfinished work before us, but only that which declares God’s glory and expands His great Name. Nothing depends on us to justify His claims on humanity or to give reason to His sacrifice. Hallowed is His Name, coming is His kingdom, and would that He finds us obedient to His call.

As we seek Him today, dedicate yourself to the task at hand. Let God’s glory and your obedience find their perfect union.