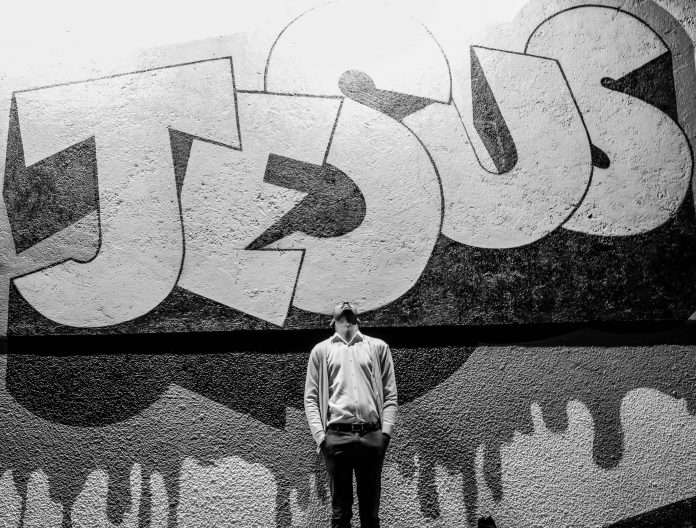 Our verse for today comes from Acts 13:22, “And when He had removed him, He raised up David to be their king, of whom He testified and said, ‘I have found in David the son of Jesse a man after my heart, who will do all my will.’”

Yesterday in our small group at church we talked about the illusion of status as it relates to being a Christian, centered around the oft-repeated phrase of Jesus, “The first shall be last, and the last first.” In this instance, Jesus stated it twice on the heels of the rich young ruler having rejected the eternal life that our Savior offered to him. Having seen this unfortunate refusal, Peter then points out to Jesus that he and his buddies had done just what the rich ruler would not, they had left everything and followed Him. And since they had, Peter wanted to know what they were going to get for it. And Jesus obliges his request, promising great rewards in heaven for the twelve, and extending that blessing out to any who would forsake home or family and follow Him. But then he says the first will be last, and the last first, and follows that up with a parable to illustrate it. I don’t know how the Jews rank their heroes in the pantheon of greats, but I am fairly certain that David is way up there on the list. His accomplishments are unmatched, his connection to the Messiah on several levels is clear, and we know what God said about his heart. The funny thing is, I, too, am guilty of lust, adultery, murder, and deceit. Like King David, I’ve been where I shouldn’t be, looked at what I shouldn’t look at, and wanted what belonged to another. But it’s woefully obvious that no one is suggesting my heart is after God’s. At times you might wonder if I had a heart at all.

I don’t know when David went from lost soul to redeemed follower of God. But it surely was before he sinned with Bathsheba and killed her husband. It also was before he penned his magnificent hymn of confession and restoration, and all the other songs of glorious praise of the Father who forgave him. Somewhere in that amalgam of sin and pursuit, self and God, David’s heart was after God’s, wanting Him and His will. It’ll be heaven before I understand it, but I trust it to be so. In the meantime, I’ll be right there with you, somewhere in between the first and the last, trying each day to get one step closer to God and His heart.

As we seek Him today, let the very sins that you’ve committed lead you to the One who paid their penalty.

Developing a culture of discipleship

Sacrifice is the Greatest Gain