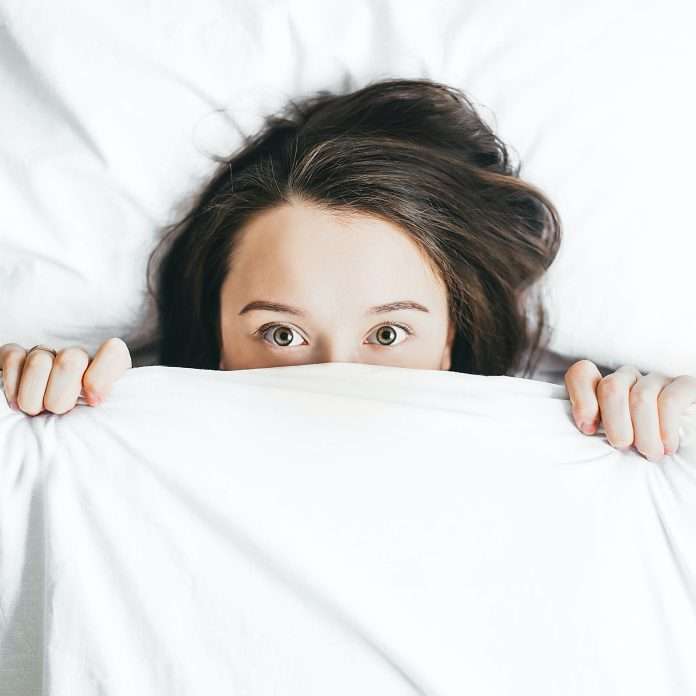 Our verse for today comes from John 19:8, “Therefore, when Pilate heard that saying, he was the more afraid.”

Some of what makes the scenes between Jesus and Pilate so fascinating is how our Lord remains in total calm while the world around Him is being turned upside down. The leading faction of a race of people is determined to have Him killed, while the Roman authority who holds His fate in his hands is powerless to make up his own mind and act upon it. The more broken and hopeless Jesus and His future appears, the more focused and intentional He seems to be. Meanwhile, Pilate is wrestling with the fact that the beaten Man before him may be divine, and as such, supernatural vengeance may be awaiting him. So when the band of accusers claims that Jesus made Himself to be the Son of God, Pilate goes from being afraid to being the more afraid. So much so that his next words question Jesus as to where He might possibly be from. For Pilate, this convergence of conflicting realities has left him in a complete state of terror. And we know where this takes him, and where he sends Jesus. Each of us knows what it feels like to be afraid. We most likely struggle with one or two fears that admittedly would be irrational or unfounded, yet there they are. Likewise, we’ve read a poster or heard a quote that claims to have the secret formula to taking down our biggest insecurities or overcoming those paralyzing fears. I don’t know if they’ve worked for you. Perhaps they have encouraged when you were inclined to draw back.

I spent some time yesterday with an intern in our office who is majoring in finance. After we spent a few minutes telling each other about ourselves, I read to him some passages of scripture where Jesus taught about riches versus the true kingdom. And I concluded with the verse that asks what will it profit a man if he gains the whole world and loses his soul. I did this because I may never see this young man again. But I was afraid.

I was afraid it would be uncomfortable, but I was more afraid I would never get another chance. I wonder what you’re afraid of today?

As we seek Him today, let Jesus help you overcome your fears by really and truly living by faith.