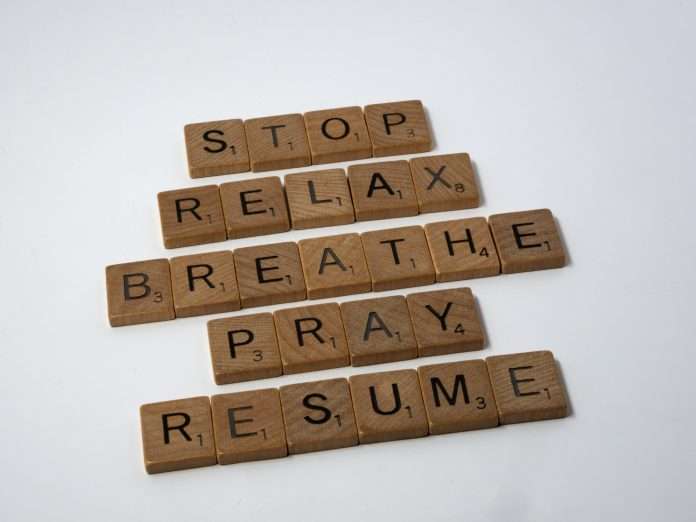 Our verse for today comes from John 20:2, “Then she ran and came to Simon Peter, and to the other disciple, whom Jesus loved, and said to them, ‘They have taken away the Lord out of the tomb, and we do not know where they have laid Him.’”

If your Sunday mornings are anything like ours at our house, then you’ve got a lot going on from the time the alarm goes off to when you pull into the church parking lot. Those first couple of hours, so filled with preparation and activity, can set your day of rest into motion resembling anything but a sabbath. But that sort of frenzy on that particular day of the week is nothing new. The very first Lord’s Day began with a shocking discovery, and things got even more outrageous after that. Mary Magdalene and some other ladies came to the tomb even before sunrise, hoping someone would be available and willing to roll back the giant stone from Jesus’ tomb so they could further anoint His body. But when they arrived on the scene, nothing was as it should be. An earthquake had occurred, and angels seemed to be at every turn. One was sitting on the stone, others were inside the tomb, and a couple were standing there in the garden. They tried to share with Mary and the others that Jesus was alive and well, but it must have been nearly impossible for the women to process and comprehend. For although they were told that Jesus had risen and was heading to Galilee, by the time that Mary made it back to Peter and John, the news was that “they” had taken Jesus’ body and the ladies had no idea where He was.

That place of burial and endless death had so been turned upside down that Jesus being alive and angels going about telling of how it happened was incredibly overwhelming. It would take the appearance and words of Jesus Himself to finally calm and persuade them that He was alive. But persuade them it did. So, the next time that chaos is running your life, remember the empty tomb. But more importantly, remember the One who made the tomb empty by conquering death and restoring life to you and me. Death did not hold Him, so He can overcome whatever may be trying to hold onto you.

As we seek Him today, be overwhelmed by the greatness of our Savior and not the bigness of your situation.