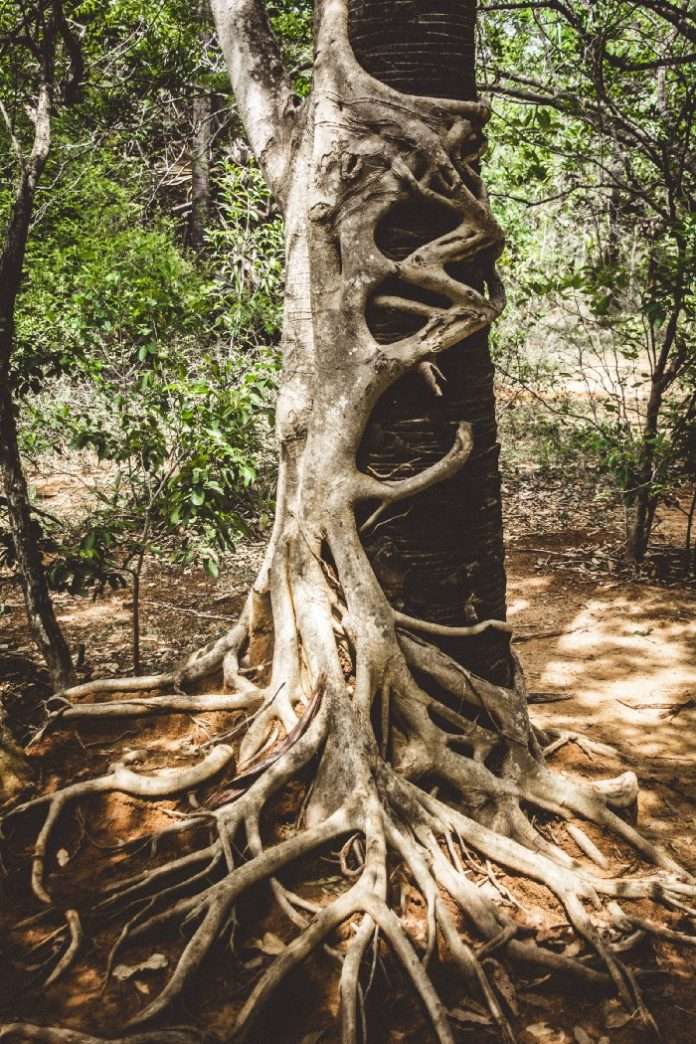 Are we really that different than the Israelites?

God’s people are fickle. We know the truth, but the battle with our fallen nature is ever-present. Have we ever truly stopped worshiping these false gods?!

We have de-personified them and erased their names, but their worship is still very prevalent in our culture and even our churches today. But before we get into that, let’s take a look at some of the history.

In ancient Canaan, there were two major pagan deities. Baal & Asherah. But preceding them, there was El; the Canaanites believed that El created the world. He had a mistress called Asherah (we will talk about her in a moment), and she gave birth to the god Baal.

Baal worship proliferated and surpassed all of the other pagan gods known at the time. He became the “most powerful,” even to the point of El being forgotten and discarded. Baal means LORD. His realm is power and influence. People worshiped Baal because they wanted to be like him, to have what he had, if you will. They wanted to be:

Does that sound appealing? Yeah, I think all of us desire success on some level.

How did they worship Baal? Worshipers usually made sacrifices of sheep or bulls on alters, but when times were desperate, they resorted to sacrificing their firstborn children. The Hebrew/Christian God YAHWEH called this practice detestable (Duet 12:31), and any sane person would agree. It turns our stomachs to think of offering our children as a sacrifice, right?! We would never do something like that, would we?

Then there was Asherah, she was the mistress of the Canaanite god El, but after seeing the success of her offspring Baal, she also became his incestuous mistress.

Asherah was a fertility goddess, and to worship her, people had sex with a priest or prostitute near designated groves of trees or Asherah poles. These sexual offerings were supposed to cause them to be fertile and have children.

This act of “worship” was also detestable to the true God because it perverted the beautiful gift that He had given to His people, namely sex, in the context of a healthy God-pleasing marriage.

It is easy for us to condemn these actions as they seem so extreme and foreign. However, if you strip away the strange names and places of worship, you will find the same idolatry present in our culture today. And even though these particular forms of paganism are detestable to God, It’s common to find these hidden practiced in most Christian churches today.

We still worship Baal (the god of Power and Success) when we work 80hour weeks to make money and climb that ladder — all the while sacrificing our children and our families, abandoning our parental duties, and leaving them to be taught and led solely by television and public school systems. Then, we wonder why our children deny God after leaving home. It is less bloody, to be sure, but the effects can be just as devastating.

We are all prone to paganism

These practices are alive and well today, precisely because we are quick to wander from God, and we return to our Pagan roots. But why? Pagan worship isn’t about the god or goddess (we know that they don’t even exist, there is only one God), but it is about fulfilling the desires of the “worshiper.” It is the most ancient rebellion against God. It is self-worship. Getting what WE want.

If we are required to make a sacrifice or do something forbidden, we will. We will do whatever is necessary to make our fantasies come true. That is the core of rebellion; it is the nature of sin. That is exactly how we broke our relationship with God in Eden, and it is still how we do it today. We flee the structure God has given us for our benefit, and we run to chaos — -thinking that we know what will make us happy.

But that road leads to death; it always has.

The Prosperity Gospel is another example of modern paganism. It has just been cloaked with “Christian culture,” and it uses “Christian vocabulary” so that it doesn’t seem so foreign.

Let me explain: Pagans give things to their gods (offerings & sacrifices) so that they will do something for them (crops, money, success). How many times have you heard a preacher say, if you tithe, fast, or give an offering, God will provide you with what you ask for?

Anytime we try to manipulate God into giving us what we want, we are on a slippery slope of rebellion & paganism. We find ourselves worshiping a god who is not worthy of our adoration because the bribes of men easily manipulate him.

Disciples are supposed to surrender TO God’s will, not manipulate God to obtain their will.

True worshipers worship him because of who He is, not what he can give them. Suffering and hardships will come, but He is trustworthy and good. You can trust in His goodness and know He has a plan for our lives.

Search your heart. Is your relationship with God built on surrender and trust or manipulation? If it is the latter, confess that to Him and let Him lead you into a more healthy view of God.

Surround yourself with people who have remained faithful to God even in the midst of suffering. They can always give us perspective on how to be faithful no matter what.

Have you picked up my book yet? You can buy it here: https://amzn.to/39UlCWm

In Search of E.T.