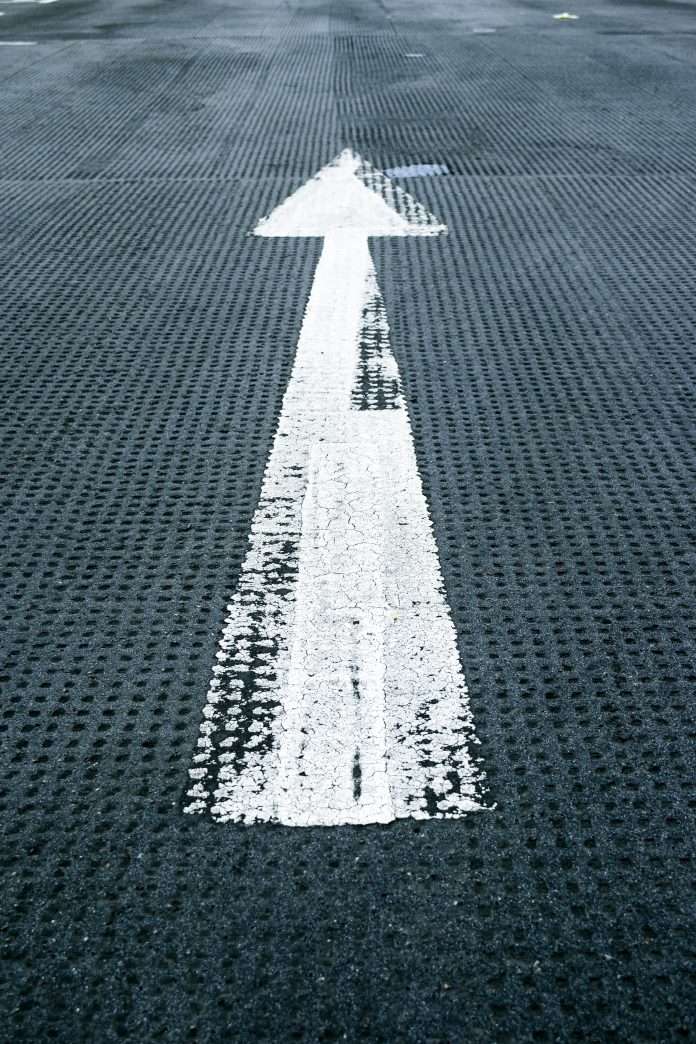 This is the second in a series of articles focused on the implications of America becoming a lawless nation. The intent is to review megatrends in our nation that are contributing to its lawlessness. Earlier articles in the series include:

In this article, we will outline six megatrends that are likely contributing to why our nation cannot be found in the Bible during the End Times.

America is accelerating in the direction of a socialistic state, where our government is taking on more and more of the responsibility for providing goods and services directly to those most in need. On the surface, this love for our citizenry would appear to be altruistic and worthwhile. However, the necessary underpinnings that are required to make these programs functional have long-term detrimental consequences. The extent to which these trends persist will determine our continued viability as a sovereign nation. There are numerous articles on our website that attempt to expose these issues and concerns. Below is a brief list of megatrends that will likely result in the loss of our preeminent position among the nations of the world. Over time, in combination with other events, (nuclear war, Cyber Terrorism, EMP attack, total financial collapse, a more virulent pandemic, etc.), they could contribute to the total breakdown of our society (Lawlessness).

The six megatrends above have tentacles that will reach into many areas of our lives. Technology, such as tracking systems (autonomous cars and cell phones), RFID chips for identification control, genetic engineering through processes such as CRISPR, video-based impersonations, and social media conspiracy theories that further weaken our trust in independent news reporting, will continue. Wasteful government spending on social programs that have marginal value to bring people out of poverty, distribution of funds to foreign governments to placate them, tax increases that force our larger corporations to move to other countries, will all likely continue.

It is difficult to say if we are living in the End Times as outlined in Scripture. However, if one steps back and views the incredible number of totally unpredictable changes that have taken place in just the past five years, it would seem apparent to the Biblical Christian that God is actively performing one miracle after another to perfect His will on our nation, and the world in general. We are told that mankind is not to know when the world is near its end (Mark 13:32), but we are also admonished to be ready (Mat 24:44). Are you ready?

It’s Heretical To Consider The Bible As Just A Book