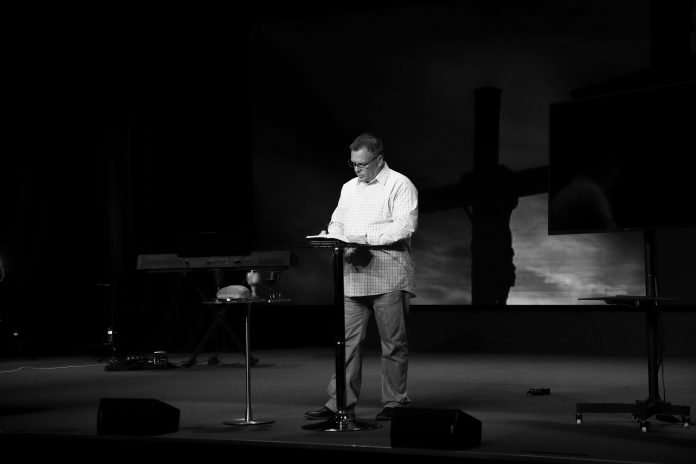 Barna published a study in mid-November of 2021, based on a survey of over 500 Protestant Senior Pastors. The intent was to assess Pastor engagement and overall spiritual health. The results…. Pastors are in trouble. A summary of results follows.

Another recent survey documented the reality that young people (13-25) feel out of sync with their churches’ stand on “race, gender, immigration and more”.

Further, the largest Biblical Christian denomination in the US is experiencing the biggest drop in membership in the last 100 years.

Why are Pastors in Trouble?

There are so many obvious answers, it’s hard to know where to begin.

As a Pastor, one speaks as the Holy Spirit leads AND as the Bible teaches. For most, Scripture is unchanging, regardless of the unstable opinions of man (1 Peter 1:25, Matt. 5:18). When Pastors are challenged by congregants in private, or when they teach expositorily from the pulpit and land on verses in conflict with present-day ethical trends, they are forced to teach traditional and long-held views of Scriptural truth (Matt. 10:28). More and more, this opens Pastors up to conflicts and condemnation with contemporary opinions on issues like abortion, the complementarian view of marriage, gender-based church responsibilities, and sexuality.

Not only is public opinion transitioning away from traditional values and beliefs, but those who preach these views are also coming under increasing pressure to be flexible and push grace over righteousness. Hypocrisywithin the Biblical Christian church (such as the sexual abuse currently being exposed by the SBC) only serves to aggravate divisiveness.

Pastors are put in the position of defending their theology, both publicly and privately, while keeping a wary eye on the walls closing in on the battle between religious free speech and discrimination in the courts. They see their congregations shrinking, their funding being sapped, and their overall quality of life in jeopardy. Having confidence in verses such as 1 John 2:15-17, Romans 12:2, James 4:4, Col. 2:8, and especially 1 John 3:13, does not make the life of a Pastor easier. It’s understandable that a Pastor may look out on the landscape of other employment choices.

There are those Pastors who have succumbed to the entanglements of the world. They are flexible in their theology and “woke” to the current trends and conditional ethics of our contemporary society. They focus on God’s love, grace, and forgiveness above all else, ignoring His righteousness and judgment. In their effort to accommodate their congregants and critics, these Pastors and their mostly main-line denominations have rejected the faith (1 Tim. 1:19). They no longer fear God, but fear the crowd, thereby missing the weight of Scripture (Matt. 10:28, Pro. 28:14).

Main-line denominations are failing faster than any other religious group in America. Between 1978 and 2018 the percentage of adults attending these major denominations decreased from over 30% to near 10%.

Under the banner of terms like “Progressive Christianity”, these churches are undermining Biblical theology. Attempts at inclusiveness with phrases like, “Christianity is the truth for us. But it is not the only truth”, makes a mockery of their faith. Congregants see the hypocrisy and realize that the church has become a place for platitudes and reinforcement of current morality. There is no sanctification, no true worship in most mainline churches. The Holy Spirit is not present and so members have realized they can receive the same form of right-living speeches from elsewhere. The undermining of Biblical theology has hollowed out mainline churches from within and as Pastors lookout on an aging Sunday morning population of automatons, they recognize its time to seek alternate employment.

As Biblical Christians, we know how all this is going to end. We don’t know when, or exactly how, but God will eventually close the book on this world and open up the next. We need to encourage and support our Pastors to preach Biblical truth. Further, we need to stand with them regardless of the weight of a deteriorating society. God calls each of us to be living sacrifices (Rom. 12:1-2).

Evangelism – The Dot and Evolution