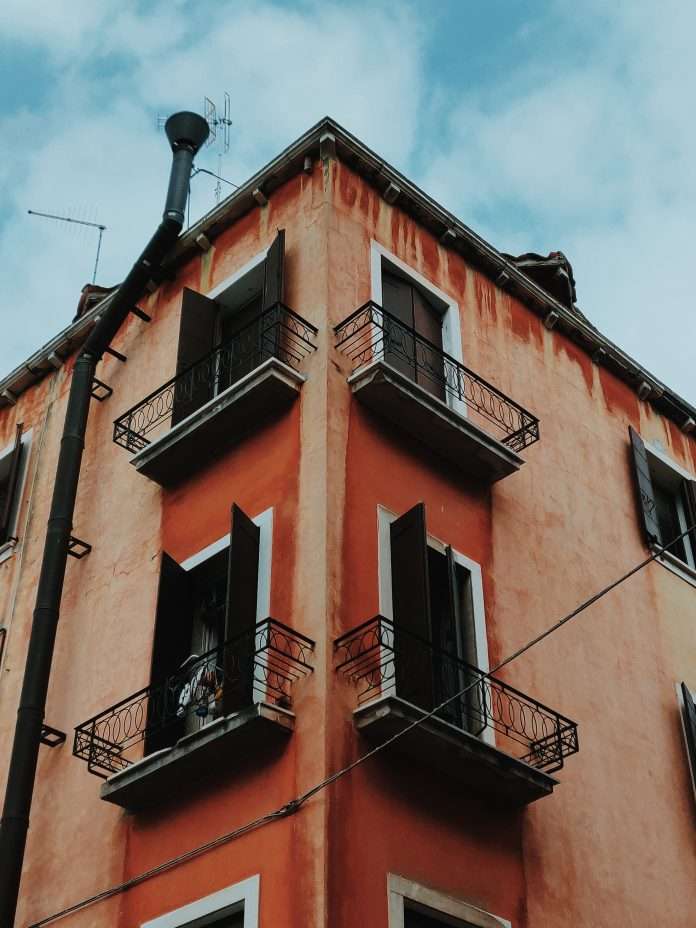 I recently responded to a gay, single, Christian counselor who wrote a parallel to the story of Jesus’ encounter with Zacchaeus in Luke 19:1-10. His contemporary illustration had Zeke, rich and owning a “gay pornography establishment”. Watching Jesus go by and, in front of the crowds, being told Christ would spend the night at his home, Zeke offered to give away half his immense wealth to the poor and pay fourfold to anyone he had defrauded. This modern version of the biblical story points to the theological difference between penance vs. repentance.

Below was my reply to the doctor’s article.

First, Zacchaeus’ noted sin was fraud as the chief tax collector, so repentance was the return of fourfold to those he defrauded. This was something that, if he actually did, would bankrupt him. Zeke’s sin was the promotion of, and profiting by, pornography gay or otherwise. Turning over money to the poor was appropriate for Zacchaeus, as a clear sign of repentance for his actual sin. Repentance was openly missing from your illustration with the modern-day Zeke.

I acknowledge we are all sinners (Romans 3:23) and part of that includes the sin of a lack of forgiveness of others (plank vs. the speck in the eye – Mat. 7:3). God forgives all sin (1 John 1:9) as far as east from west (Psalm 103:12). So should we, including pornography and homosexuality. However, I see no acceptance of Zeke’s sin of publishing pornography or being actively gay, other than offering to give away half of his money to the poor (no evidence he committed fraud with anyone). Repentance is turning away from your specific sin, not making penance for it.

You were right to make a contemporary illustration of the pain you have accumulated in your work as a counselor. Consider changing your example by documenting that Zeke invested his money in gay/pornography recovery programs, for example. That would be more in line with Christ and Zacchaeus in my view. However, I recognize from your bio that that modification may not be in line with your personal theology.

I quickly received the following response back from the Ph.D. Counselor…

Hi Jeff. Thank you very much for taking the time to read the article. Your response is very respectfully written. I especially appreciate your emphasis on repentance – a Christian virtue in which we all should engage. Many blessings to you!

We need not lose sight of what repentance means. Webster defines it as the process “of turning from sin and dedicating oneself to the amendment of one’s life”. As is so often the case, traditional secular definitions fall in line with Scripture. As Biblical Christians, we need to be careful that we do not choose to offer penance rather than repentance. Giving away money to the poor, in the example above, was an attempt to substitute grace in one area of one’s life to attempt to excuse continuing sin in another. This gay Christian psychologist (now retired), dealt with the pain of hundreds of clients who were marginalized by the general public, due to their sin. Even in today’s woke climate, there is still prejudice toward those who exhibit a gay lifestyle, and especially toward those who publish pornography. We, as Biblical Christians, need to forgive as Christ forgives us. However, as we serve to help those with a speck in their eye, we should not rationalize, nor allow them to rationalize away, the continuance of one sin by way of offering a sacrifice elsewhere.

Confess When We Cross The Line