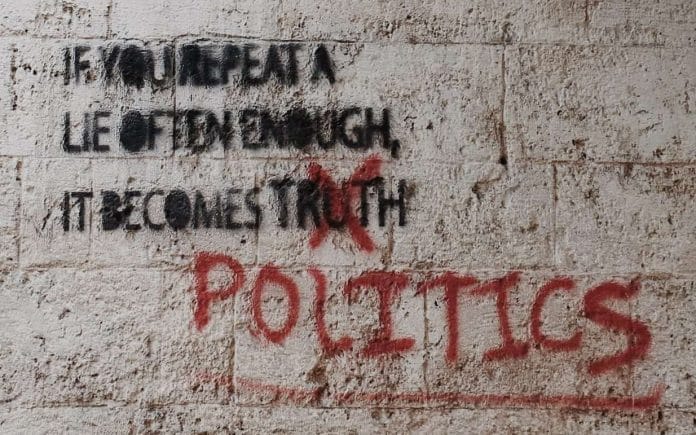 The idea for this post began with my shock at the response of a reader, who was critical of an article I wrote on “Christianity Collapsing in the US“. Here are some statements from him, spread over a few conversations.

To be clear, in my view, this is a nice guy who is no different than most who do not accept the beliefs of Biblical Christians. This writer has stated his views respectfully and has every right to do so. I have responded to him, explaining why Christians are so misinterpreted in trying to evangelize the lost and, though he strongly disagrees, there is a mutual understanding of each other’s position. So, the points above are intended only to provide a backdrop for the real point of this post. It comes from a side conversation we had regarding the relative persecution perpetrated by other religions on those who disagree with them, as compared to American Christianity.

What keeps surfacing time and time again, in responses to my articles, is this concept of Christians singularly driven to take control of America to impose their beliefs on the masses, using our political and legal systems. Near the end of our conversation, below is a quote worth reflection.

“I fail to see the difference between what the radical Islamists do in countries like Saudi Arabia and what the evangelical “Christians” in the USA are trying to do.”

It is not worth providing supporting documentation on beheadings, killings, torture, and overall genocide from countries and cultures that see ethnic cleansing and concepts like Shariah law as equal to what is perceived to be the objective of Christians in America today. I offer this as insight into the thoughts and opinions of some who not only reject a Biblical Christian Worldview, but believe Christians are trying to take over our country. Their concern stems from an overwhelming view of Christian stereotypes.

Ironically, as Christians are more and more marginalized in our theological views (marriage, sexuality, etc.), we are, at the same time, being attacked for our indirect association with the political upheavals taking place in this country. Surfacing under the personality of Trump, this impression has continued to increase as the progressive agenda comes under scrutiny.

As Christianity is forcibly linked to terms like “conservative”, “anti-vax”, “Trump”, and “capitalism”, our theology on evangelism, sexual orientation, and abortion only aggravate those who can’t, or refuse to, separate politics from religion in evaluating people on an individual basis.

For the Christian evangelist, this compounding negative impression (political and theological) only serves to increase the need to show love and compassion through building relationships, rather than beating people over the head with the Bible.

What Does It Take To Get Into Heaven – Part 2