Praise God for His Glory 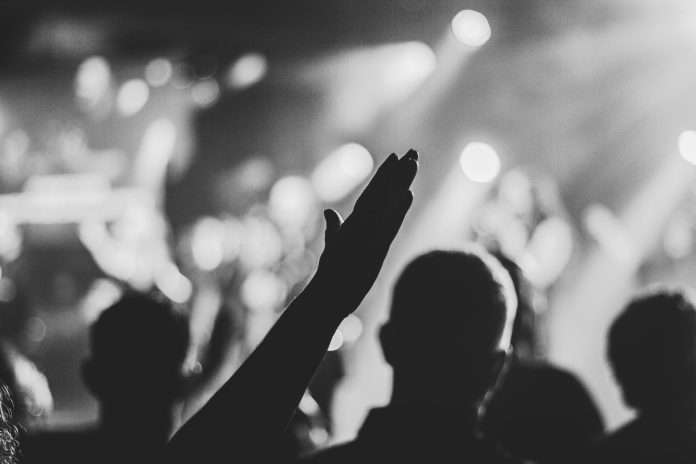 Our verse for today comes from John 17:5, “And now, O Father, glorify Me together with Yourself, with the glory which I had with You before the world was.”

You may have grown up in the proverbial medical dark ages as I did. For years and years, we were taught to believe that the appendix was a vestigial structure, an organ that had lost its original function over time as man evolved. Apparently there was an era when man needed the appendix to aid in the digestion of a predominantly vegetative diet, which can be high in cellulose. But as time went on and man became omnivorous, the use of the appendix was lost, and it supposedly shrunk in size through the generations. But as it turns out, researchers have been doing more over the past decade or so than finding new ways to improve the cell phone. About ten years ago, doctors from nearby Duke University gave evidence that supported the function of the appendix as a storehouse for healthy bacteria. In the case of severe dysentery, for example, the appendix would repopulate the digestive system with beneficial bacteria, helping to protect the digestive and immune systems of the body. What seemed like a useless appendage at the end of the colon has turned out to be another part of the well-designed human anatomy.

If we could somehow get a glimpse back into the “dark ages” of pre-history, before light was even created by God, we might scratch our heads and wonder why God and Jesus were sitting around basking in their glory. With just the Trinity in existence, it might seem that there was no purpose for their glory, that it was unnecessary and superfluous, wasted on each other as eternal beings.
But we know that is not the case. Unfortunately, our finite minds cannot know just how much that is not the case, for we have not tasted even a drop in the ocean of all that is the glory of God. To do so would annihilate us. But we know that Jesus gave up so much, including His glory, to save a wretch like you and me. It may not look like much, but when we shall one day see Him as He is, all glory will break loose, and our knees will not be able to bear its presence.

As we seek Him today, praise God for His glory, even for so much of it that we don’t comprehend.

Christians Resist Turning to Their Church in Times of Deep Grief