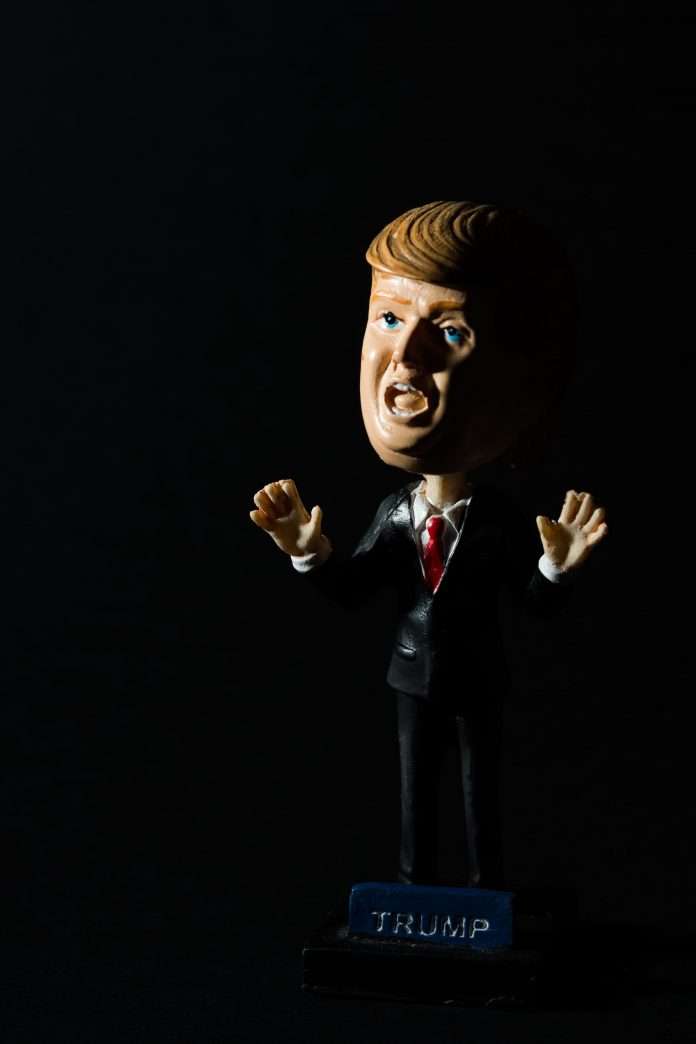 I will admit that, to a large degree, I have spent the past few years living in a FOX News cocoon. These days I try to view other media outlets: CNN, MSNBC, and ABC in order to keep perspective. However, as I listen to every FOX episode of “Fox & Friends”, “The Five”, and “Tucker Carlson”, five minutes often does not go by without hearing exaggerations, unwarranted character assassinations, dated material intentionally out of context, and, at times, outright lies. All this geared to make their viewers content.

On those occasions when I do tune into the liberal media (NBC Nightly News, This Week with Stephanopoulos, CNN Newsroom Live, etc.) it amazes me that nearly everything, even now as we approach the end of 2021, seems to include a diatribe on Trump and MAGA. And I mean everything. I believe Trump will rightfully be labeled as the most polarizing American in contemporary history. Worse, his pomposity and resulting legacy has made it acceptable for everyone to lash out viciously at those with opposing views. He has become a target for everything liberals feel is wrong with America. Conservatives have responded with equal venom.

I believe Trump did many good (economic) things for this country, juxtaposed against what we see today under Biden.

However, on balance, Trump did more damage than good, and listening to his current interviews, he does not seem to have learned from his mistakes. Imagine if Trump runs again, how much damage he will do in further dividing this country, if that were possible. Can this country survive a Trump run/election in 2022?

The liberals connect Trump to everything bad going on in the country. In doing so, they use him as a sacrificial lamb for all things conservative (read Republican) and frequently attach Christianity into the mix. The first time around in 2016, evangelicals voted for him rather than Hillary. In 2020, Christians were not so ready to jump on the bandwagon, knowing what was ahead. What everyone misjudged was who Biden really is. It remains to be seen what the country will look like as we move toward 2024. I am not suggesting any candidate or political party is best for the country. However, if Trump runs again, Christians will have to decide between what we have seen in the last four years under Biden, and what the next four might look like under Trump. We are supposed to follow Romans 13:1-7, 1 Peter 2:13-17, and Titus 3:1. Not an easy decision looking forward from today. Our responsibility is 1 Timothy 2:1-2.