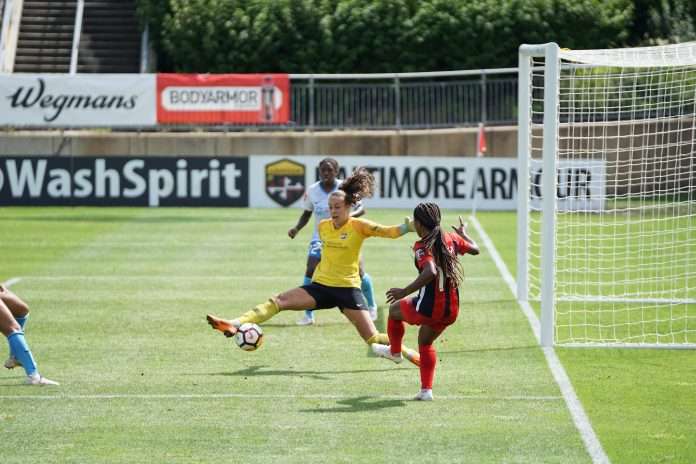 Our verse for today comes from John 4:6, “Now Jacob’s well was there.”

If you drive around the city of Raleigh and pay special attention, especially in and around the downtown area, you will eventually notice certain signs along the way.  The ones to which I am referring, which have a distinctive look about them and differ from any other ordinary street sign, are called Raleigh City Historical Markers.  These markers serve to highlight and retell snippets of the history of our city.  But with a little more effort, one can discover the fuller story as to the significance of each marker.  One marker oddly references “Artificial Limbs.”  The text on the sign explains that North Carolina was the first state to provide limbs to Confederate amputees, and the marker notes the location of the factory which operated for that purpose.  Somewhat surprisingly, the government agreed to provide artificial legs to those wounded soldiers of the Civil War, but an artificial arm would cost them $50.  However, a year later, the policy was changed, and arms were also provided at no cost.  One other marker met with personal interest for me.

Lamar Stringfield has a sign referencing his boyhood home.  Lamar was born in 1897 and eventually organized the North Carolina Symphony and served as its first conductor.  Lamar’s father, O.L. Stringfield, who helped establish Meredith College, became pastor in 1892 of Inwood Baptist Church just south of Raleigh.  Inwood, a small country church, just happens to be where I first attended church and where I accepted Christ and was baptized.

Did the residents of Sychar erect a sign to promote the location of Jacob’s well?  As despised Samaritans whom the Jews considered heretical, perhaps they needed something to bolster their claim for legitimacy, so they pointed to the well of one of their forefathers.  It’s not uncommon to mark the claim to fame of something significant, socially or otherwise.  But for followers of Jesus, we cannot spend too much time looking in our rearview mirror, cherishing relics or reliving accomplishments.  Much good has been done, but to what avail will it become if much more does not follow?

As we seek Him today, leave some things behind, and press on toward the mark that God has set before you.

Christian Salvation in Less Than 150 Words

Pointing Your Child to Christ