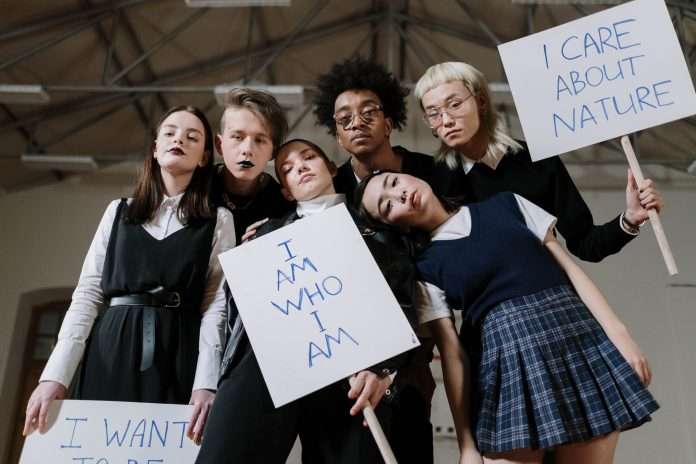 To be clear at the outset, Progressive Christianity is an oxymoron. One can certainly be liberal or progressive in their social views and still be a Christian. Further, Progressives can be saved, with the Holy Spirit in their heart, and still hold to many non-conservative societal norms. However, when the term “progressive” is associated with Christian theology, the underlying doctrines are incompatible.

What is Progressive Christianity

Wikipedia – Progressive Christianity is characterized by a willingness to question tradition, an acceptance of human diversity, a strong emphasis on social justice and care for the poor and the oppressed, and environmental stewardship of the earth. Progressive Christians have a deep belief in the centrality of the instruction to “love one another” (John 15:17) within the teachings of Jesus Christ. This leads to a focus on promoting values such as compassion, justice, mercy, and tolerance, often through political activism.

Decision Magazine – The term progressive Christian represents a broad collection, ranging from moderates who claim belief in an “authoritative” Bible yet dismiss passages they deem as stumbling blocks, to liberals who barely believe in God. The common thread among progressive Christians is not politics—despite many commonalities with left-wing political views—but a postmodern theology that shuns certainty and celebrates mystery for its own sake.

This website is a central gathering point for those who wish to understand the movement. It crosses many traditional Protestant denominations seeking a watered-down version of Christian theology that desires unification over Biblical Christian theology. The subtitle of their site reads,

The organization goes on to list Eight Points of Progressive Christianity. From this list, the most anti-Christian include,

Bethel Congregational UCC is representative of main-line churches focused on inclusion above theology. They state on their website, “The Bible…is the foundation of our beliefs, faith, and values.”

The church goes on to define their religious beliefs as Progressive Christianity by stating,

The disparity between the Bible being the supposed foundation of their beliefs, faith, and values (Biblical Christianity) juxtaposed with their postmodern views on Progressive Christianity, clearly makes the point of incompatibility between these two theologies.

Our faith and our beliefs are not open to evolution or change. The triune God (Heb. 13:8) and His Word (Matt. 5:18) remain unchanging (Heb. 13:8, Matt. 5:18). and, in their original writing, were without error. We accept Biblical Christianity as truth. Finally, those who do not accept Jesus Christ as their personal Lord and Savior will not experience eternity in Heaven. These are foundational points of Biblical Christian theology.

Simply put, Progressive Christianity is just another version of the many False Teachings infecting our post-Christian culture. The driving force is a desire to separate ourselves from a supreme lawgiver (God) so that we can offer (with increasing boundaries) our own definition of right and wrong. Universalism, or the watering down of all religious dogma into a single, open-ended theology, is the endpoint of this trend. From an eschatological perspective, this lends itself smoothly into the One World Religion of the Great Tribulation.

Today, we see increasing evidence of 2 Peter 3:3 everywhere. How many people do we know who call themselves Christians yet do not have saving faith because they are unwilling to accept Christ as both Savior and Lord? Progressive Christianity is not Christianity.