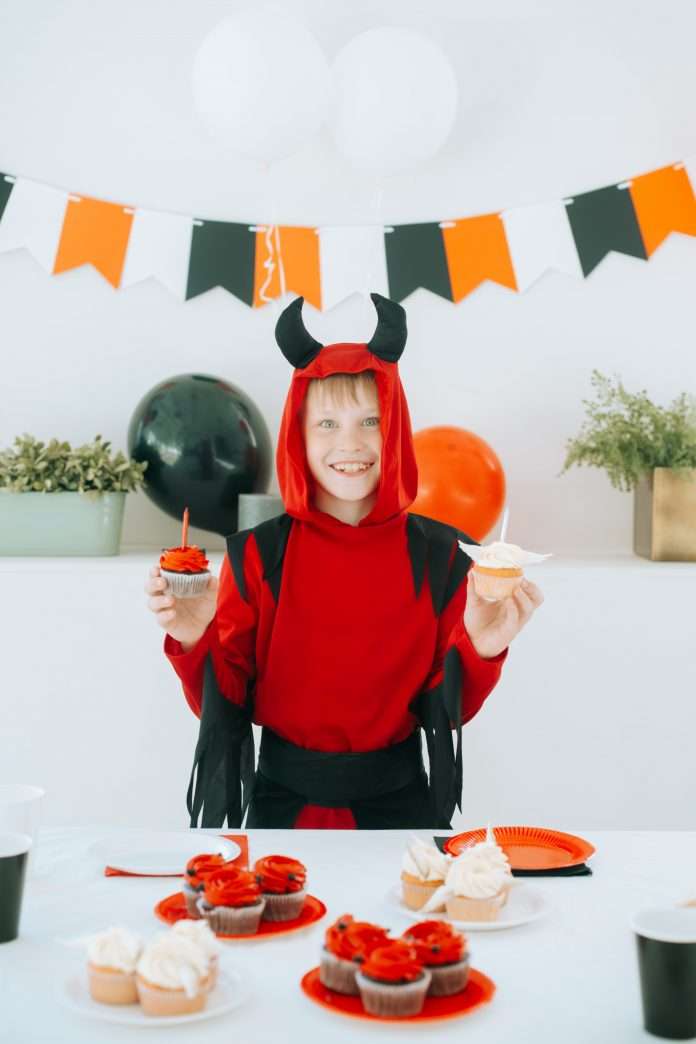 It would be difficult to ignore the overwhelming evidence that there is evil in the world. The real question is its source. Many view humanity’s anger and violence as simply “human nature”, without much thought as to a deeper cause. Christians assign the existence of evil into two broad categories, one Supernatural, and one in the Natural Realm.

Long before God created man, He created angels, the greatest of which was Lucifer. At some point, this angel became proud of his beauty and stature before God. That pride was the point at which sin and evil entered the world for the first time. Lucifer challenged God’s right to be supreme over all creation and as a result, God threw Lucifer (now called Satan or the Devil) out of Heaven, along with a third of the remaining angels (now called demons). The word “Satan” means “adversary” and he has become the enemy of both God and man (1 Peter 5:8).

Biblical Christians believe that mankind was created by God as Adam and Eve. From the story in Genesis 3, both sinned by eating the forbidden fruit causing them to see both good and evil for the first time (Gen. 3:6). That disobedience brought sin into the world, which continues today, represented as man’s “sin nature” (Rom. 3:23).

So, it was Satan, taking the form of a serpent (or, for some, a snake) in the Garden of Eden that tempted Eve and, ultimately Adam, to eat the forbidden fruit (Gen. 3:4) which brought sin and evil from the supernatural realm into the natural.

Of course, the Bible is full of evidence for the existence of Satan and his demons.

Satan – Just a few of over 70 verses are listed below.

Separate from Satan himself, Scripture documents the supernatural state of his minions or demons. There are over 48 passages which speak to their activity on earth, including:

All the above and linked references are, of course, exclusively based on the Biblical account. As I said, many verses detail the supernatural source of evil in the world, as well as our own natural condition, which includes the risk of remaining in a state of sin at death.

However, if one does not accept the Bible or considers the stories about Satan as allegories, is there any evidence beyond Scripture of his existence and influence in the world today? In a poll conducted by Pew Research last year, 40% of Americans believe that Satan is real. However, if one searches for proof, likely you will not find a reference that does not include the Bible as a large part of its support. So, many may believe he and his demons are real, but proving it is another matter entirely.

Some time ago I wrote a quick article entitled “Are Demons Real – My Response” in which I skirted the issue. It was not intended to be click-bait but, I’m embarrassed to say, that’s what it reads like. I ended the post with a comment on the need to defend the faith but offered little support on the post’s title.

Because the Bible Says So

If you google “prove Satan is real” in a search string, the first link is a group of pictures that mean nothing. The second result comes from the Jehovah’s Witnesses’ main website, referencing 20 verses from their version of the bible. Sigh. The third link is to a blog that suggests the old mob boss, Whitey Bulger, is “actually Satan according to the son of a man murdered by Bulger”. Again, sigh. From there we move to link after link using the Bible to “prove” Satan and his minions exist. The most succinct is from Billy Graham, who concludes a few Scriptural references by saying, “Yes, Satan is real”.

I am a Biblical Christian and believe the Bible is the inerrant Word of God, penned by man. I write exclusively from this perspective. I believe the Bible is very clear on the existence of Satan and demons, just as I believe in the Trinity and angels. However, I also try to be honest about where my opinions come from. In this case, it is exclusively through Scripture.

I would love to read an existential, secular argument for the existence of Satan and his demons without using the Bible as one’s only proof text. Acknowledging there is sin in the world, or that caricatures of Satan and evil are ubiquitous throughout other religions, or people are demon-possessed, or houses are haunted, etc., for me, is not proof of the supernatural existence of a real Satan and his ilk. My reliance is on the Bible and, for those who reject it, I sadly can offer no other supporting evidence beyond the reality of evil in the world.

Share
Facebook
Twitter
Pinterest
WhatsApp
Previous article
Secular theologians use an “argument from silence” – the failure to mention a fact or event suggests it is false.
Next article
The Good Times
RELATED ARTICLES
Spiritual Growth

Be Finished With Your Old Ways

Look for the Extraordinary