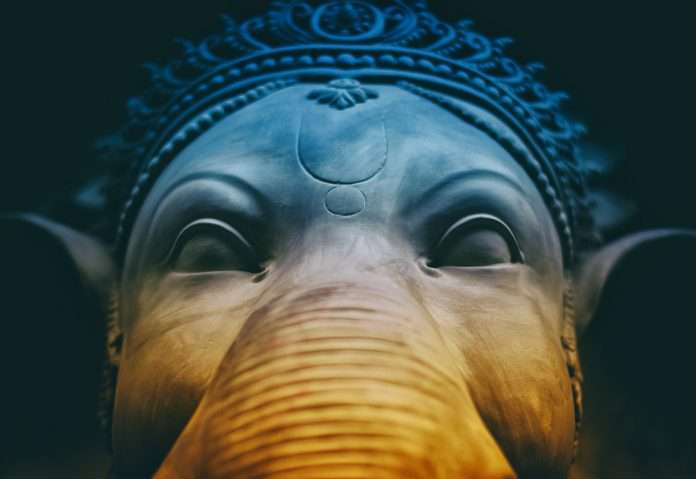 Our focus verse for today is from Joshua 24:16, ” So the people answered and said, ‘Far be it from us that we should forsake the LORD to serve other gods.’ “

Our culture is littered with the trail of what we like to call ” one hit wonders. ” It’s probably most widely seen in the music industry, where a flash in the pan artist will have a successful song, only to disappear immediately after hitting the charts, never to be heard from again. Tom Hanks made a cute movie called ” That Thing You Do ” a few years back that followed the quick rise and much quicker descent of a fictional band in the 60s conveniently called The Wonders. And I have a feeling that Joshua gets treated like one of those one hit wonders sometimes, specifically with his victorious battle over Jericho. Nearly all of us could sing the song completely from memory that praises God’s miraculous deliverance of Israel that seventh day, but it seems we talk little else about Joshua, apart from the occasional mention of his spying out the promised land with Caleb and ten others. But he did a mighty work for the Lord, helping establish the Israelites in Canaan, and strongly directing them in the way they should go once he is gone. In his final speech to them, he uses the word ” serve ” no less that fifteen times, repeatedly urging them to serve the Lord and put away the foreign gods that were among them, that they had served in Egypt. Almost as if he is warning them that they don’t understand what they are committing to, he tells them in 24:19, ” You cannot serve the LORD, for He is a holy God. ” But they are persistent in claiming their faithfulness to God. However, they never acknowledge their need to put away their foreign gods. They seemingly dismiss the point that both cannot occupy the same heart. And one page later we read these dreadful words in Judges 2:10-11, ” When all that generation had been gathered to their fathers, another generation arose after them who did not know the LORD nor the work which He had done for Israel. Then the children of Israel did evil in the sight of the LORD, and served the Baals. ” As with the turning of a page, each turning of a new day is a call for us to serve God again.

We must put away the foreign gods that we have made, lest we forget the commitment we have made to follow Him, no matter what. Our gods of one hit wonders are no comparison to His eternal worth. So serve the Lord.

As we seek Him today, commit to put Him first and keep Him first today. Ask Him to show you what might be taking His place in your heart.

Believe, Trust, and Have Faith