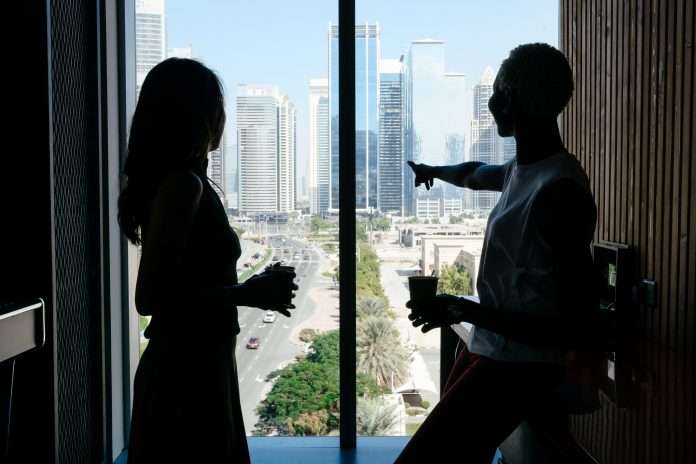 Our verse for today comes from Jonah 1:2, ” Arise, go to Nineveh, that great city, and call out against it, for their evil has come up before Me. “

Would you rather be a prophet of God or a great city? In the story of Jonah, each has its moments. Jonah gets a message from God and embarks on the rollercoaster ride that comes from trying to fulfill and resist the will of God at the same time. He initially runs away from where God was sending him. In doing so, he plays a role in the salvation of some sailors, gets thrown overboard and swallowed by a huge fish, survives inside its belly for three days, and gets spit out on shore with a renewed devotion to obeying God. Eventually he delivers God’s message, though he is unhappy with God’s choice to save the evil foreigners. Nineveh, meanwhile, the great city of Assyria, was busy performing its awesome wickedness, oblivious to the movement of God’s hand. Their people worshipped the fish god and goddess, unaware that the true God was using a fish He created to bring His message to them. But when that message reaches the people’s ears, they are cut to the heart and turn from their wicked ways. The entire city is saved from destruction and introduced to the authentic nature of a loving, merciful God.

Today, you may be mighty Nineveh. You may be going along in your ways, worshipping whatever the catch of the day is. But God’s message is sent to you. The grace and compassion of God are seeking you out. In disobedience and blind rebellion, you are not too far from Him. He is not thwarted by wayward messengers or years of rejection or silly worship of unfulfilling masters. He is a God who comes for you, who came for you when no one else could, or would. God is not waiting for you to prove yourself to Him. He is not too embarrassed by what you might have done to call you His child. He doesn’t even ask you to take the first step. He’s come to rescue you right where you are. So if a smelly stranger comes your way and pricks your conscience towards God, count it a good thing and open your heart to the Lord. Many years ago, thousands were saved by doing just that.

As we seek Him today, acknowledge that the all-powerful God is seeking you, ready and able to save you from whatever rules over you. Hear the message He sends, and receive the grace and reconciliation He offers.

A Pastor Documenting His Loss of Faith