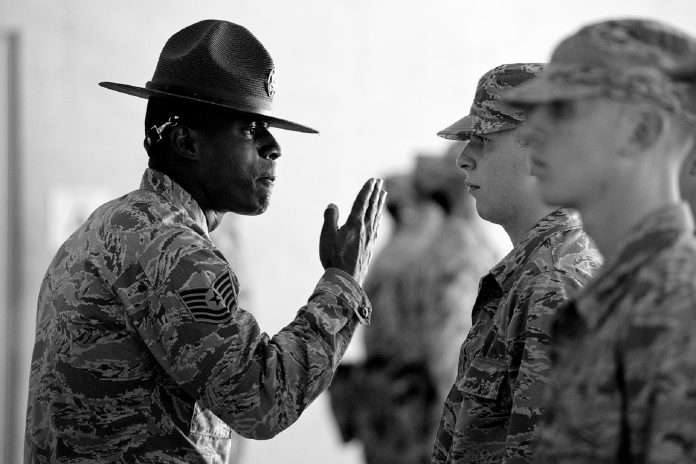 Our verse for today comes from Matthew 16:20, ” Then He commanded His disciples that they should tell no one that He was Jesus the Christ. “

As you go through your day, you may encounter some situations, expected and unexpected, that seem a bit odd. I remember my brother’s car in college used to require a delicate and skillful combination of turning the ignition just so and pumping the gas pedal just enough to get it to start without flooding the engine. Perhaps some appliance in your home has a mind of its own and works only a certain way or at certain times. In the original Karate Kid movie, Mr. Miyagi taught Daniel much of the basics of karate by having him paint fences, scrub decks, and wash cars. Daniel endured these apparent random exercises, but eventually reached a point where his patience wore out and he felt like a servant to an old man rather than a pupil to a karate master. He could not see how doing a bunch of chores was going to help him defeat the bullies that were hounding him in school. He wanted some real karate instruction. And so it goes with many of us as we follow our Master. The calling He has placed on us for the present time might seem to make little sense or have no apparent purpose. I mean, what were the disciples thinking when Jesus the Savior told them not to tell anyone that He was the Messiah? How could that make any sense to the followers of the Son of God?

And so for us, there may be scarcely any reason as to why God has you where He does, except that you know He has you there. What the disciples learned later was that their silence was only for a season. Those instructions from Jesus to keep quiet were only temporary. And so it may be for us as well. We do not know what Jesus has waiting for us, or what may come of our current situation. But our focus should be on obedient service and faithfulness to the Master. Daniel did get the training he needed, and he eventually won his battle. Your instructions may or may not change. They might eventually make sense, or not. But as odd as it may seem, let us be the disciples and Him be the Master.

As we seek Him today, try not to ask why of a God who spoke the universe into existence. Imagine yourself receiving your instructions as you bow before an Almighty King.

What God Says is True