Reflections from a 70-year-old Biblical Christian 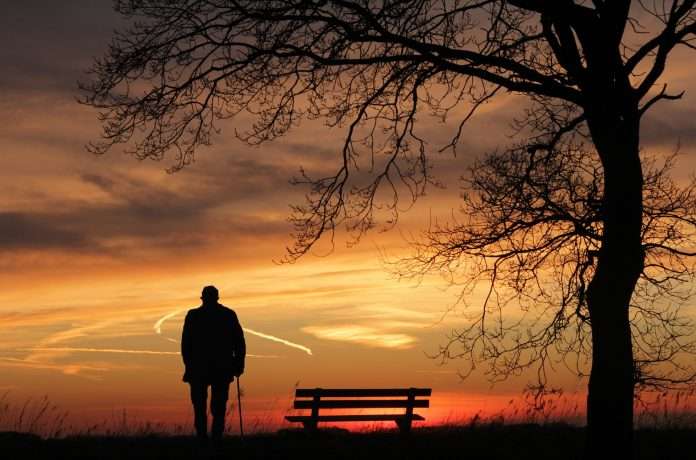 With an approaching 70 years on this earth (next January), perhaps I could offer a more longitudinal perspective than many on where our country has come from.

As I have mentioned on a few posts over the last year, the illustration of the frog-in-the-pot has great relevance as we look at where we find ourselves today, while facing an uncertain future. As a quick synopsis, if one puts a frog in boiling water, he will immediately jump out. However, if one puts the same frog in a pot of luke-warm water, while slowly turning up the heat, he will not realize the trouble he is in until it is too late. I would offer the points below from that perspective and without comment.

What do the Polls Say

Pew Research also did a study in August, 2022, and found that the majority of countries surveyed are “pessimistic about their children’s financial well-being”. Confirming the Fox poll for Americans, Pew also found the 19-country median average to be 70% pessimistic. Japan was the most concerned (82%), followed by France, Italy and Canada. Amazingly, Israel was found to be the most optimistic (only 27% pessimistic) of all the countries surveyed.

Deuteronomy 31:6 Be strong and courageous. Do not fear or be in dread of them, for it is the LORD your God who goes with you. He will not leave you or forsake you.”

2 Peter 3:11 Therefore, since all these things will be dissolved, what manner of persons ought you to be in holy conduct and godliness,

Matt. 28:19-20 Go therefore and make disciples of all nations, baptizing them in the name of the Father and of the Son and of the Holy Spirit, teaching them to observe all that I have commanded you. And behold, I am with you always, to the end of the age.”

About one out of every 30 posts I write turn into something worth reflecting on in my view. When I wrote this one, it seemed a likely candidate. I have received two comments so far, both worth noting on the post itself.

The first, was from someone who made me realize that the list above could easily be construed as suggesting the past was great and the present is terrible. That was not my intent. Clearly, we can often see the past through rose-colored glasses. I could have (and perhaps should have) listed some of the more heinous things that have fallen away over time, such as the Vietnam riots, the Cuban Missile crisis, the need for nuclear drills like Duck-and-cover, much more obvious racism and homophobia, etc. However, the post was intended to be a reflection of the “frog-in-the-pot” on things that have disrupted our nation over the last 50 years, not a statement on how bad we were then as a justification or excuse for how bad we are now. We were sinners 50 years ago, as well as centuries ago (Crusades for example). My point was that if one looks back in time, I believe, we have a great deal to be concerned with if we project those trends into the future.

Another commenter offered the observation that I am suggesting the loss of Christianity is the causal factor in the deterioration of the nation. Of course, my worldview is transparent in that regard, so she is correct. However, if one removes the five references to Christianity, of the 23 bullet points above, we are still left with 18 remaining trends (over 78%) I have personally seen in my lifetime. Of those, many would say some are improvements in our culture rather than a detriment (ex. pre-marital sex now being morally acceptable). I will leave the evaluation of the pros/cons and the intercorrelation of overall moral decay for the reader to decide.

Another point added by a reader…. There was a time when we had human heroes we could look to as a moral compass.

To comment on this post please go to this article and view it free on Medium.
Jeff Hilles | BCWorldveiw.org, a 501(c)3 Nonprofit

Share
Facebook
Twitter
Pinterest
WhatsApp
Previous article
Seek the Things that Come From Your New Life
Next article
It’s peaceful to remain theologically stationary, with the Creator, as mankind rotates around changing cultural norms.
RELATED ARTICLES
In the News

We Must Believe by Faith

Our Broken Life On Earth