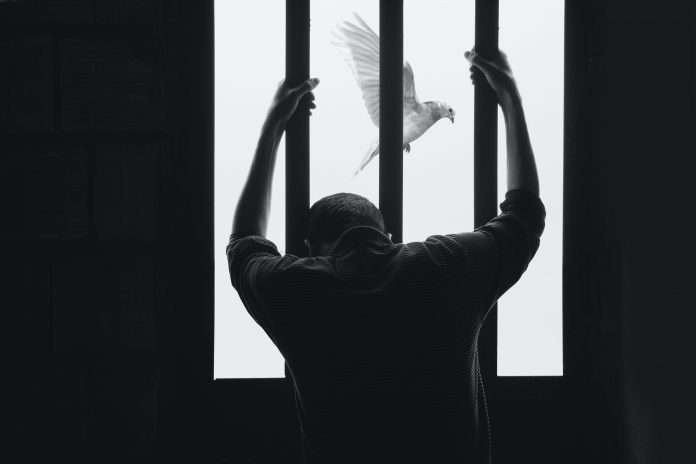 Our verse for today comes from Matthew 27:21, ” The governor asked, ‘Which of the two do you want me to release to you?’ They answered, ‘Barabbas.’ “

Have you ever seen the television show ” The Price is Right? ” Contestants try to guess the correct prices of certain merchandise in hopes of winning even bigger prizes in the end. And while the person is playing, trying to decide what amount to guess, the entire audience is yelling their opinions to assist them in guessing correctly. One giant noise from hundreds of people goes up toward the stage, and the individual is left to try to sort out what advice to take from it all. And I wonder how similar this sounds to what was going on with Jesus. Pilate was asking the crowd who they wanted to be the annual recipient of the Passover Early Release Program Award. At first, he heard a cacophony of responses, but as the influential haters of Jesus moved through the people, the answers began to take on a unified sound. They wanted Barabbas to be set free. If this was the television show, it would be like the producers were out among the audience swaying the contestants to answer incorrectly to minimize the amount of prizes they had to pay out.

And now, since the crowd had demanded and received their prize of Barabbas, what would they do with him? What would you do with him? Would there be a feeling similar to buyer’s remorse, where you thought you had just made a huge mistake? But what if you saw those around you, and yourself, as Barabbas? What does your heart do with the one who deserves so much worse than what they got? That’s you, and that’s me. Even though it seems all wrong, that the crowd was yelling all the wrong advice, still here we are, walking free while another took our place. Do you see yourself in Barabbas? If so, what do you do with it? Do you see others as Barabbas? Does it move you like it does when you see yourself? God didn’t settle on Plan B when Barabbas was freed instead of His innocent Son. He never intended for us to go the way of the cross. He knew what the price was, and He was willing to pay it. It doesn’t seem right to us, but that’s the only way we win.

As you seek Him today, think about all that you have been released from. Think about what someone else might still need to be released from, and call out their name to the Lord.