Remain In The Lowly Places 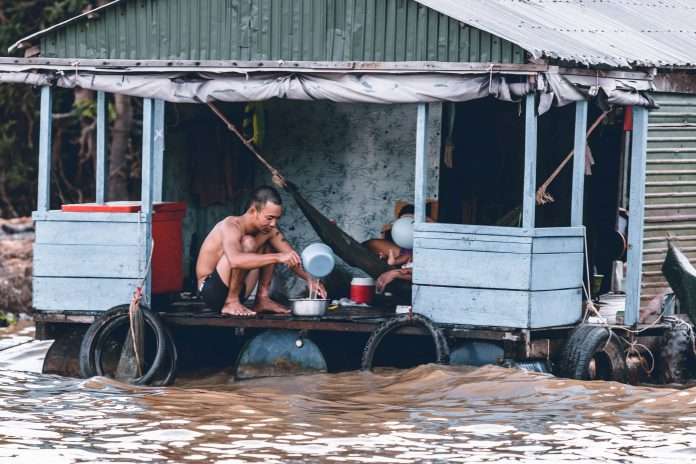 In the movie, Good Will Hunting , Matt Damon plays the 20-year old Will Hunting, who works as a janitor at MIT. One day, Will and his friends fight the gang that used to bully Will as a kid, and Will is subsequently arrested.

During his hearing, Will is spared jail time if he agrees to participate in therapy and study mathematics under Professor Lambeau. You see, it turns out that Will is no ordinary janitor. He is a genius who has been secretly solving extremely difficult math problems that Professor Lambeau had written on the blackboard. But when Lambeau walks in one night while Will was solving the problem, Will runs off. But Lambeau was so intrigued by Will that he appeared at his hearing and agreed to arrange for him to avoid punishment in exchange for the help he offered. There are a lot of rungs on the ladder of success above the position of janitor, yet an elite mathematical mind chose to earn his keep by mopping floors and scrubbing toilets.

At the end of Jesus’ life, He was in no less control than when He decided with His Father to become a man and be born in a manger. No one before or since has had any say as to their own birth, and no one has had more control over their death, either. For even though Jesus appears to be betrayed by His own follower, and is carried away bound like a wanted criminal, He still declares His glory as He speaks His eternal name to His captors. And in His shame and humiliation, we are reminded that there is nothing shameful about humiliation and surrender when it is in obedience and honor of our God. Though Jesus is being arrested by armed officers, they cannot resist the authority of the figure before them as they fall back in awe of Him who willingly stretches out His hands. And so, we see the glory of God on display as His plan unfolds, and we are called to humble ourselves for the sake of a higher calling. From heaven, to a stable, to a cross, and back to heaven. That is the path of whom you follow. Humble yourself in His majesty.

As we seek Him today, find God’s glory in the lowliest of places, giving Him praise for the opportunity to bow for His magnificence.

Share
Facebook
Twitter
Pinterest
WhatsApp
Previous article“It behooves Christians to keep close to the word of God, and in everything to seek the teaching of the Holy Spirit.”
Next articleSet You Compass Toward God
RELATED ARTICLES
Devotion