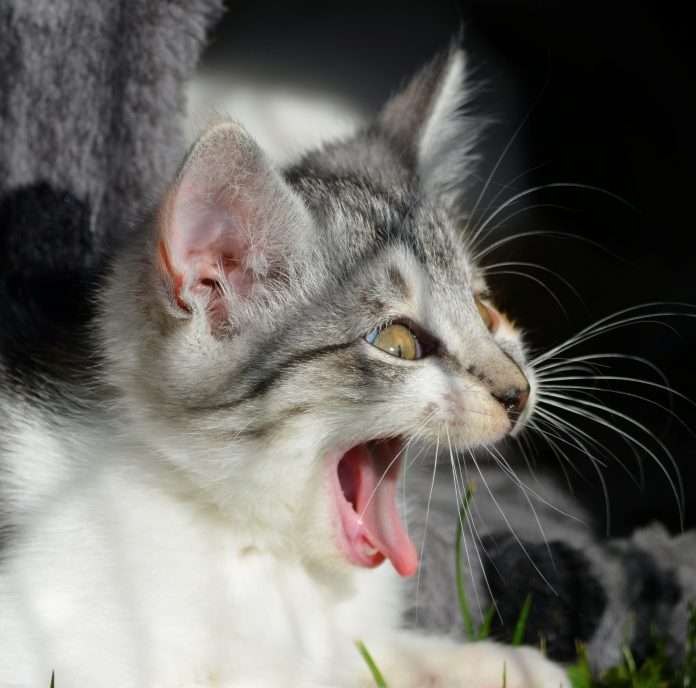 Our verse for today comes from John 16:28, “I came from the Father and have come into the world, and now I am leaving the world and going to the Father.”

Throughout the relatively short ministry of Jesus, He gave no shortage of reasons as to His presence among men. Included in His statements of purpose are these words: To call sinners to repentance; To give His life a ransom for many; To seek and to save that which was lost; That they might have life more abundantly; To fulfill the law and the prophets; To set man against his father, and daughter against her mother; To do the will of Him who sent Him; To bring light into the darkness. And as His disciples were quick to confess, the exact meaning of His words were not always crystal clear to those who heard them. And as Jesus talked with them the night before His crucifixion, He continued to use language and imagery that left His closest followers befuddled. But then He seemed to summarize the thirty or so years He had on earth by saying He came from God to be with mankind, and now He was leaving mankind to return to God. It wasn’t flashy, it wasn’t mysterious, it wasn’t vague or full of hidden meaning. But it did something for His disciples to open their eyes to the reality of His divine nature and purpose. Now, as expected, they went overboard with their declaration, and Jesus had to tell them that they were about to scatter from Him like frightened kittens. But it still remains that Jesus got through to them regarding His purpose and intent.

Living and doing, rising each morning and striving throughout the day, any and all of that can lead a person to a sense of futility, unless they are clear as to their purpose. Such is the case of the one without Jesus. But even those who claim His name may wonder what they are doing or where they are headed. They may not be able to lift their head above the fray to see the sanctifying path they are on. But as puzzled or lost as you may feel, you are much closer to freedom and peace than you may realize. Jesus is there, and He is here, ready, willing, and able.

As we seek Him today, let Christ be the purpose and the provider of what you have planned for today.