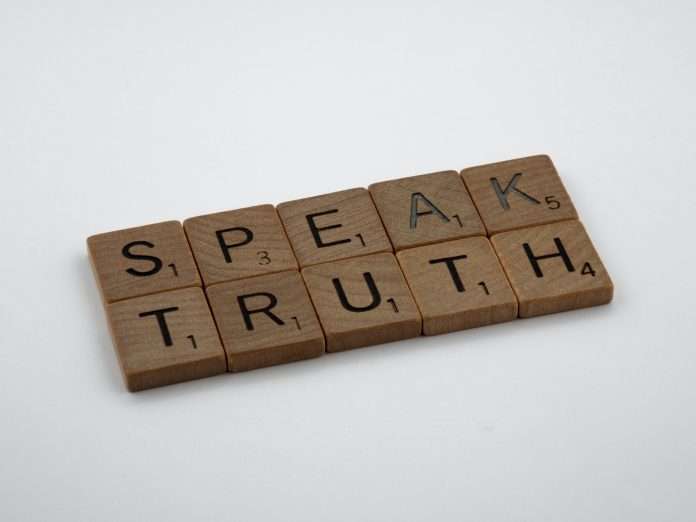 During World War II, Nazi Germany used a coded message system generated from Enigma machines. These electro-mechanical rotor machines used a keyboard and a set of rotors to translate secret military information from ordinary text into jumbled code. To try and break the Enigma code, the British established Bletchley Park, which housed the Government Code & Cypher School, where hundreds of ciphers worked around the clock to try and break the tens of thousands of messages sent by German intelligence. Perhaps the most famous of those leading the work was Alan Turing, who was instrumental and primarily responsible for cracking the ultra- complex German naval Enigma. Turing helped design the bombe, which was a cryptanalytic machine that performed a series of logical tests on the coded message to uncover the hidden communication. The codes had 10 22 possible combinations, and the bombe would logically analyze them one by one until a contradiction was discovered, which would eliminate that possible code. Once the Enigma was solved, military leaders estimated that WWII was shortened by 2-4 years and over fourteen million lives were saved.

If you had a message that could potentially save millions of lives, you would want that message to be as clear and direct as possible. Any ambiguity, uncertainty, or perceived contradictions would serve only to hinder your efforts to deliver those in need. Clearly, the follower of Christ has an uncoded message that can do more than save someone from dying in a war. But if our communication of that good news, the gospel, is delivered in ways that are inconsistent or seemingly exclusive, then the needed words fall on unlistening ears. Our words, actions, reactions, intentions, thoughts, looks, passions and so on must faithfully represent the One we are representing. To contradict ourselves is to show forth an enigma that the world is ill-equipped and, frankly, unwilling to solve.

As we seek Him today, faithfully live out the faith you hold within. And if that proves difficult, go back to the source of your faith for more.