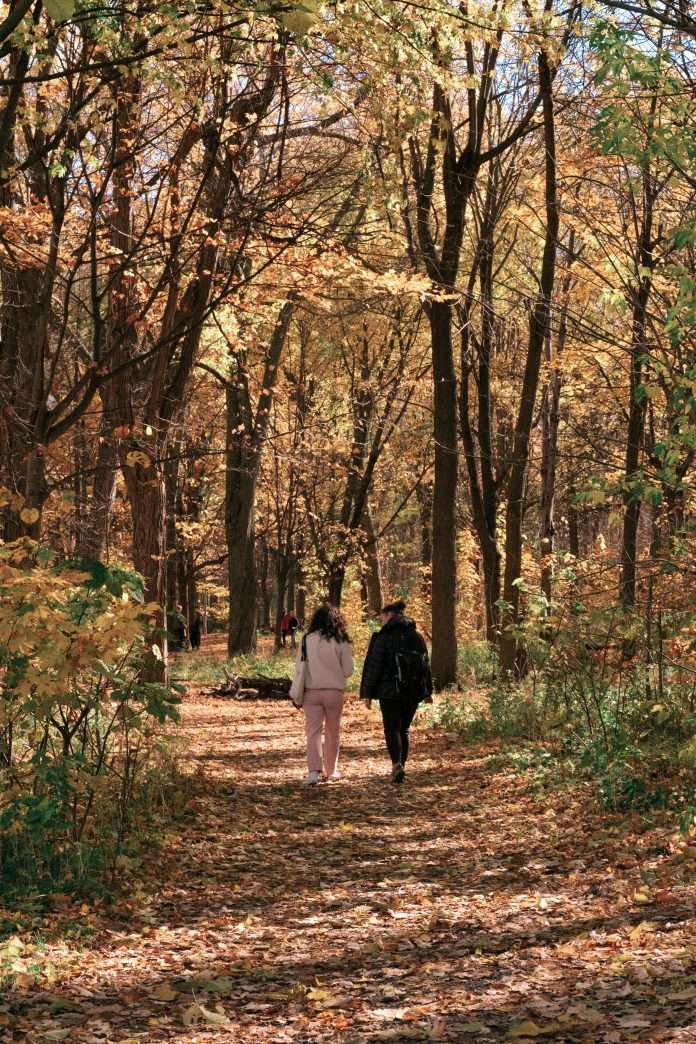 Our verse for today comes from Acts 15:37-38, ” Barnabas wanted to take John called Mark with them, but Paul thought it best not to take him with them, because he deserted them in Pamphylia and had not continued with them in the work. “

Paul and Barnabas were part of the group of men who were growing the church in Antioch. Eventually, the Holy Spirit called them to go out further on what would be called Paul’s missionary journeys. As they traveled, they took along an assistant named John, who we commonly refer to as Mark. He had gone with them, first to Jerusalem when they had taken relief efforts during the famine. And now, as the Holy Spirit sent them out to the west and north, Mark went along and witnessed the powerful preaching and miracles that Paul and Barnabas did among the Jews and Gentiles. But when they left Paphos to set sail north, Mark parted ways and headed south to Jerusalem. When it came time for their second mission trip, Barnabas wanted to again bring along Mark, but Paul would not agree to it. Apparently Mark had left them the first time without Paul’s blessing, and now Paul was not interested in going through that again.

But what could have caused Mark to abandon the first journey? He was younger, and was going as an assistant to two influential teachers and prophets of God’s message. Perhaps he saw God working through these men and grew weary of the menial tasks that were his responsibility as their assistant. He could have been envious of their calling or frustrated that he was not called. Whatever the case, he abandoned the trip and displeased Paul the apostle. But all were eventually reconciled. And in knowing that, I want us to ask ourselves where we fall in this hierarchy of personalities. Are we easily frustrated or offended? Do we struggle to carry out our calling if it’s less than glamorous? Or are we a little too quick to give up on others? Do we judge too harshly and take the long road to peace and reconciliation? We probably have opportunity to play all these parts, and as such, we have plenty of opportunity to experience God’s grace. For apart from Him, we will be inclined to do things the way we’ve always done them. But don’t. We are not our own, so do not choose to go out on your own path.

As we seek Him today, cherish the role God has called you to. Look on others with eyes of compassion, even when they fail you, just as His eyes looked on us from the cross.

Hell Does Not Exist For Many

We Will Do Greater Things