Give Up Your Rule 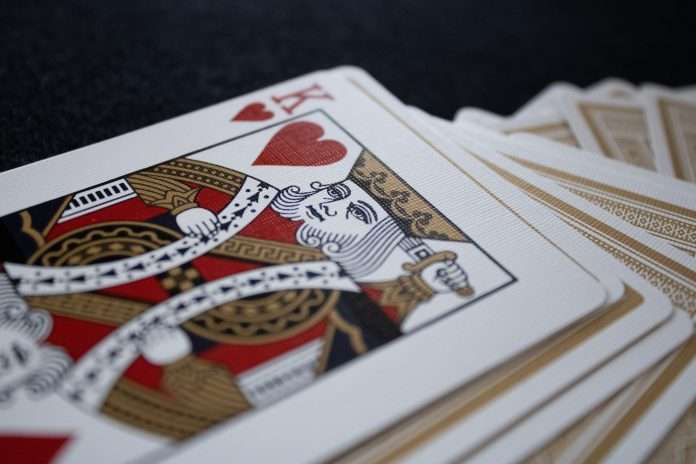 Our verse for today comes from Matthew 19:20, ” The young man said to Him, ‘All these things I have kept from my youth. What do I still lack?’ “

I used to work with a lady who has never had a cavity. She told me that she had flossed her teeth every day for as long as she could remember, and I had no trouble believing it. She might be the most routine-driven person I have ever met. One would think her worlds would collide if she missed doing something at the same time each day. Now, I’m not sure if the young ruler in our text today is quite that rigid in his daily schedule, but he certainly made sure to do or not do specific things each day. And Jesus knew this about him. He knew that when he asked the Lord what good thing he needed to do to have eternal life, that the ruler was going to be ahead of the field. But Jesus played along, just like He does when we approach Him with our weak attempts at pleasing or impressing Him. So Jesus names some commandments that the man knew, ones that he would have valued and fulfilled as a Jewish ruler in his community. And predictably, the man says he has kept all of those.

But then Jesus throws him a curve, and while it appears that He is giving the ruler one more task to carry out, Jesus is really asking the man if He has kept the first part of God’s law. Jesus was actually fulfilling the ruler’s greatest need by showing him the gaping hole in his heart. The man was skilled at ruling people and keeping his nose clean, but where did he stand when it came to ruling his heart and keeping his spirit clean? So Jesus answers his request for a good thing to do to have eternal life, only it came in the form of undoing everything he had previously done. His task was not to accomplish one more goal or achieve the next level of influence or income. No, he had to surrender his heart. He had to give up his rule over that and have no other gods except Him. Now maybe it’s been a while since you lied or stole something. But I hope that again today you will surrender your heart to the grace that Jesus so generously offers. I hope that you won’t try to impress Him or earn any extra favor. I hope that you’ll let Him take care of just what you lack.

As we seek Him today, praise God that He fulfills in us the very thing that we lack. Praise Him for loving us even though we have nothing to offer. And praise Him for His grace that covers up all our attempts to reach Him.

Seek Freedom From Having To Have It Your Way