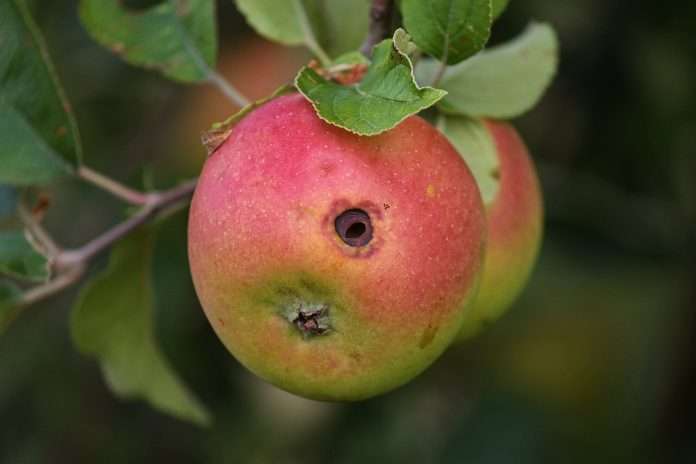 Our verse for today comes from Acts 12:23, ” At once an angel from the Lord struck him down because he took the honor that belonged to God. Later, Herod was eaten by worms and died. “

” The British are coming! The British are coming! ” That’s a quote I remember hearing about as I was growing up. It came from the time of the Revolutionary War, shortly before the first battle was staged. Supposedly, Paul Revere rode his horse across part of Massachusetts to warn the citizens that the British Army was on the move and headed their way. Well, it turns out that there are some inaccuracies in the recounting of this quote and its endearing legend. According to Revere, he never shouted the warning, ” The British are coming! ” His ride south from Boston to Concord by way of Lexington took him through streets that were stationed by British guards, so shouting out to the villages would have put an abrupt end to his clandestine ride. In fact, telling the people along the way that the British were coming would not have meant very much to them as warnings go.

The entire population was British, so yelling that some of them were coming in the middle of the night would probably have created more chaos than anything. Supposedly, Revere warned that the Regulars were coming out, a military term referring to a foreign army stationed in another land during times of peace. Now that might have been cause for alarm, especially to the active resistors and those who were known for wanting nothing further to do with those of their former land.

So, you see how a few simple words can get twisted and distorted, sometimes to the point of becoming meaningless or confusing. Revere’s words may have been altered for the sake of legend and effect, intending to grow a national pride or embolden an heroic image of a man from a glorious era of our history. But no such defense can be offered for the words of the people of Tyre and Sidon. They praised Herod with shouts of ” The voice of a god and not of a man! ” And he lapped it up. Unfortunately, it was about the last thing he tasted, for God showed up and required payment for Herod stealing His glory. And let us be warned, that God’s glory is His alone. Do not twist words around to make it appear otherwise.

As we seek Him today, celebrate that God is worthy of all the praise that has ever existed. Do your best to give Him glory for every detail that comes to your attention. Maybe even shout it out to the people.