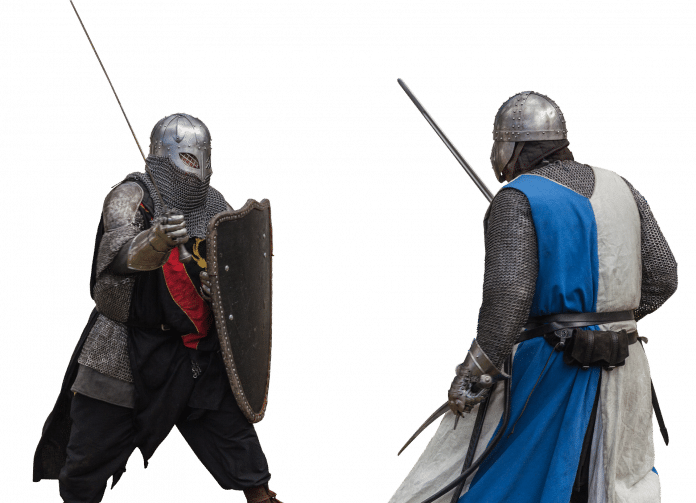 Our verse for today is from 1 Timothy 6:11-12, ” But you, O man of God, flee these things and pursue righteousness, godliness, faith, love, patience, gentleness. Fight the good fight of faith, lay hold on eternal life, to which you were also called and have confessed the good confession in the presence of many witnesses “

It’s probably a fair statement to say that each of us is known for something. Whether it’s your sense of humor, your serious job, your lovely hair, your lack of hair, your skills in the kitchen, your love for fast food, or whatever it may be, you can probably be described in a certain way fairly accurately. But what about this description that Paul used for Timothy? Could you be accurately described as a man or woman of God? And I’m not talking about whether your neighbors or coworkers know that you go to church on Sundays. It doesn’t even matter whether you are a leader or teacher where you worship. I’m talking about the very heart and soul of who you are and why you exist. We all are men and women of something. But are we men and women of God, or of a god? If it’s of God, then we should be fleeing the trappings of the world and fighting the good fight of faith. We should be living the eternal life that we were called to, not the temporal life that we exist in. But if we are men and women of a god, then our fight doesn’t seem so good. Our life doesn’t much resemble the commitment we made those years ago before many witnesses. The ways of God and the faith we read of in the Bible seem out of reach and intended for someone else.

Our desire for Him wavers, coming and going with the mood of the day. He becomes an option, as if we can choose to serve Him now or check back with Him later.

And if we’re not too concerned with whether our God has a big G or a little g, then that’s how we’ll treat Him. We’ll be content to just be a man of integrity, or a woman of charm. We’ll have no problem sitting back and letting others go and do while we stay where it’s comfortable and familiar. We won’t step out of the boat, or tear a hole in the roof, or climb a tree to see over the crowd. To be a man of God, He’s got to be your God, not someone else’s. He is God, so be the man or woman He calls you to be.

As we seek Him today, realize that He has called you. Don’t make excuses for why you can’t or haven’t, just start seeking Him and becoming the man or woman of God He wants you to be.

Repent of the Evil in Your Life