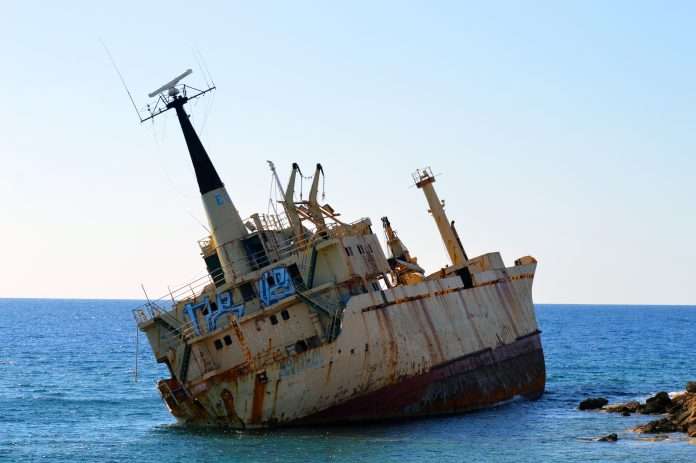 Our verse for today comes from 2 Corinthians 11:25, ” Three times I was beaten with rods; once I was stoned; three times I was shipwrecked; a night and a day I was adrift at sea. “

I think it’s safe to say that Paul would have prayed for a safe journey each time he boarded a ship. And I’m pretty sure that as he entered a new city or found himself speaking before a potentially hostile crowd, he would have prayed for God’s deliverance and protection. But those very expected and normal prayer requests don’t seem to align with much of what Paul encountered and suffered through. Surely after he was beaten with rods once or twice, he would have asked to be spared of that ever again. And wouldn’t he have been praying for God to change the people’s hearts before they could get together and organize a stoning? Even the churches he started caused him sorrow and grief, accusing him of things and adopting sinful habits and unsound doctrines. But hear the words he wrote in chapter four, ” We are afflicted in every way, but not crushed; perplexed, but not in despair; persecuted, but not forsaken; struck down, but not destroyed. ” No, the prayers he offered up to God could not protect him from the troubles of life and ministering. But they did protect his heart from blaming a holy God and giving up on His purposes. They even led him to say, ” To live is Christ, and to die is gain.

Although nothing concerning service to our community will lead to a stoning or being beaten by rods, there will be issues and problems that arise, regardless of our prayers to be spared from them.

Whether it’s a bruised ego, poor communication, hurt feelings, or a physical ailment, there is bound to be obstacles that must be worked through. But our goal of glorifying the Lord is not crushed through the rising of a problem. We’ve seen God’s greatest glory through a cross, so we know what He is capable of. Our prayers for success or effectiveness should begin with each of us surrendering ourselves completely to God and His will. And when we give Him our wills, He will give us that which He has for us, that which He intended for His greatest glory.

As we seek Him today, pray for God to give you a heart that beats like His for the people of this area.