The Bread of Life is Valuable 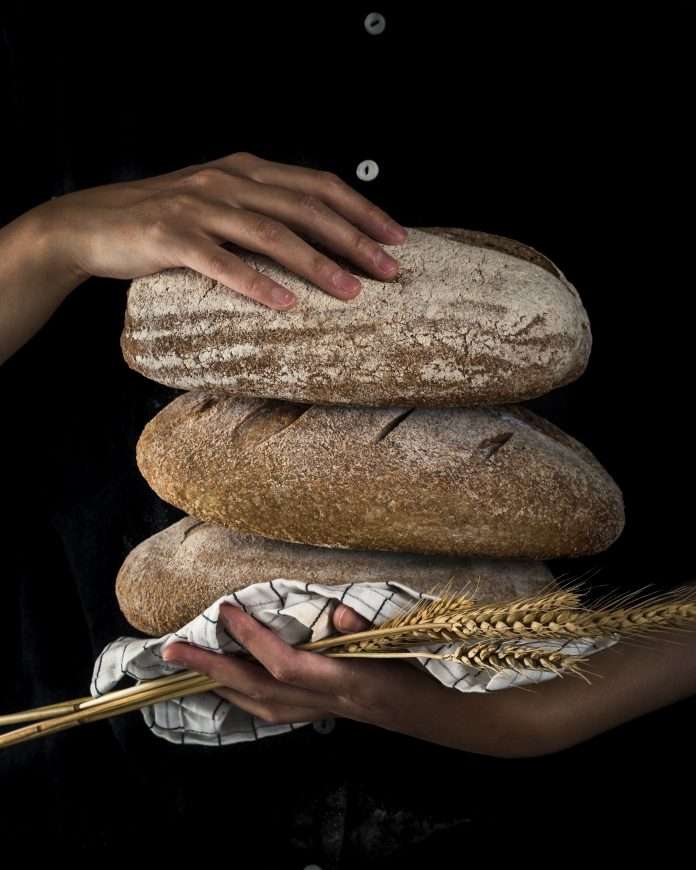 Our verse for today comes from 2 Thessalonians 3:10, ” For even when we were with you, we commanded you this: If anyone will not work, neither shall he eat. “

When I started working at my current job many years ago, I lived in another town and had about a 45 minute commute to the office. The route to get to work and back home was along a very busy highway which had a tendency to transform itself from an interstate into a parking lot nearly every morning and afternoon. Since one of my least favorite ways to spend the precious moments of my life is sitting in a traffic jam, I decided to get to work before the roadways became too clogged. And so began my habit of getting up early and going to work before most others do. Up until this time, I had lingered in bed and arrived at work without a moment to spare, even though the drive was much shorter. But now, it simply had become too important to me to avoid sitting still in my car to not get up earlier and beat the rush. It’s also been important to me, for my entire life actually, to eat. For as long as I can remember, I have desired food. And so, to be able to meet that need, I have worked. Different stages of life have led me to work at various endeavors, but the one constant has been the working to keep the food supply coming.

While Jesus was on earth, He said something about being the Bread of Life and His followers needing to eat of Him. He spoke of neglecting all else, taking up a cross, dying to self, and being the last and the least. That sounds to me like a whole lot of work. It also sounds like it requires some extra time and effort before the roads fill up and the crowds are swarming. It seems to be contrary to what our natures desire and find most comfortable. But it leads to food. The blessed food of the Savior. Having no food because you will not work makes sense to us. If so, then it should also make sense that you will not taste of Christ and His mercies if you will not do His work. Christlikeness, unlike old age or the changing of the seasons, doesn’t come simply because of the passage of time. It requires effort and sacrifice. But it also can fill you up like nothing else can.

As we seek Him today, examine the time put into your walk with Christ in relation to what you expect out of it. Consider how truly valuable you consider the Bread of Life.

Why Do Evangelicals Hate Unbelievers?