Be Drawn to Christ 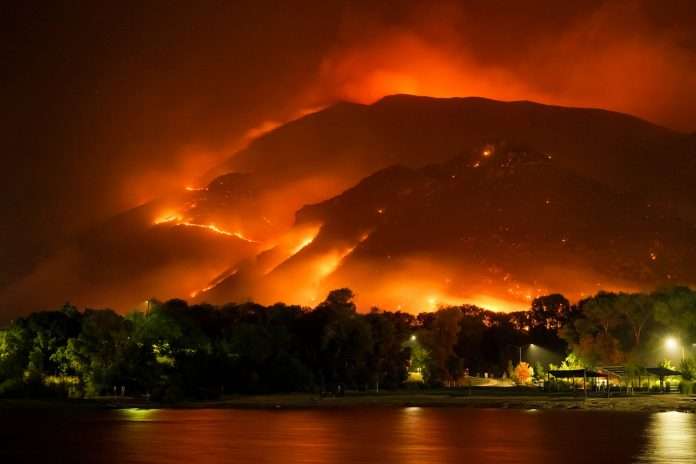 Our verse for today is from John 16:7, “It is to your advantage that I go away; for if I do not go away, the Helper will not come to you; but if I depart, I will send Him to you.”

On the night before the great destruction of Sodom and Gomorrah, two angels arrived with a message for Lot. He and his family were to rise up and leave that place, “lest [they] be consumed in the punishment of the city.” God was judging those cities for their exceeding wickedness and immorality, and the family of Lot was to be the only survivors. But when Lot tried to warn his sons- in-law of what was imminent, they laughed it off as if he were joking. Once dawn broke, the angels began urging Lot to get his family out of town, that they must flee to the mountains “lest [they] be destroyed.” Intent on escaping, Lot and his wife and two daughters (whose husbands did not follow nor survive) were nevertheless slow to respond, so that the angels had to take them by the hand and lead them out beyond the city gates. Once beyond the walls, Lot expressed his fear of the mountains and asked to be allowed to go to Zoar. The angels granted his request, wanting only that he get himself and his family away to safety. For the angels could not rain down fire and brimstone until they were safely departed away from Sodom. The desolation was coming, but not until Lot was gone.

In comparison, God has much good that He intends for each of us, but He cannot make good on His desires while there are things still remaining in our lives. We do not have a relationship with Him based on our performance or some legalistic set of requirements. However, His holy character and perfect nature are such that our sin can stifle His wishes. Peace and joy can remain beyond your grasp for the sinful habit that you still hold onto. Refusing to address certain things in our lives can lead God to refuse to deliver other things that He has prepared for us. Amazingly, though, if you intend for your relationship with God to be as real and dynamic as He intends, then He is there to deliver you from what was in the way all along. He wants some things gone, but in their place He will rain down exactly what He has in store for you.

As we seek Him today, consider whether that little distraction or somewhat insignificant routine is drawing you closer to Christ or leading you in another direction.