Speak or Pray as God Prompts 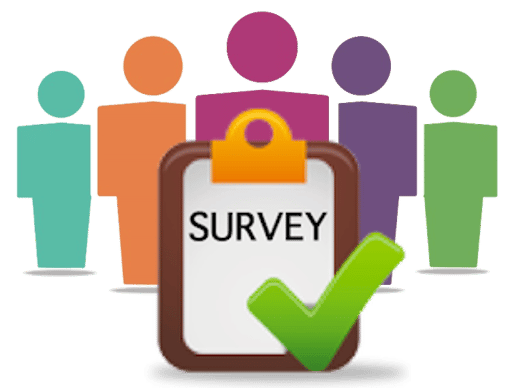 Our verse for today comes from Acts 3:4, ” Peter looked straight at him, as did John. Then Peter said, ‘Look at us.’

Whenever our church has sent out survey teams into the surrounding neighborhoods, we have tried to send them out in groups of three. One person would have the responsibility of asking the few questions, another would write down the responses, and the third would be charged with silently praying for the resident and the brief encounter that was taking place. The goal was to enable each person to alternately perform the different tasks, while also allowing someone to record answers or pray if they were less comfortable in talking to strangers. Each person in the group was valuable, and each task just as vital as the others. And so I wonder if something similar to this design is occurring with Peter and John. As they are heading into the temple to pray, they pass by a lame man who asks them for a handout. They don’t give him any money, but instead they bring him healing to his legs through the name of Jesus.

And during this brief episode with the lame man, Peter and John are mentioned together by name four times. They come to pray together, the lame man sees them together, they both cast their eyes on the cripple, and once healed, the man hangs on to them both as a crowd gathers in amazement. Four mentions of them both by name, but not one word is uttered by John. Luke takes special care to name him all four times, but the disciple whom Jesus loved never opens his mouth. Why is that? We expect Peter to have something to say, and the words he speaks in this chapter are stunningly powerful. But what’s up with John? Is it possible that while Peter was speaking to the lame man and the crowd that gathered afterwards, John was silently lifting up prayers to his Heavenly Father? Were each of these men being faithful to their tasks and making it possible for the gospel to be preached and God’s name to be praised? Very likely. There is definitely a role for the Peters of the world, but so also is there for the Johns. So whatever the task, bring it to His throne by faith, and let His name be praised and glorified, regardless of what you have to say.

As we seek Him today, speak if you should speak, and pray if you should pray. Let God hear from you, no matter who you are talking to.

Share
Facebook
Twitter
Pinterest
WhatsApp
Previous article
Wednesday, December 21, 2022
Next article
God’s “Truth” is not found in our worldview. It is found in Scripture and reinforced within a solidly Biblical church.
RELATED ARTICLES
Devotion

Self-Control Through The Spirit