Ask God to Move You 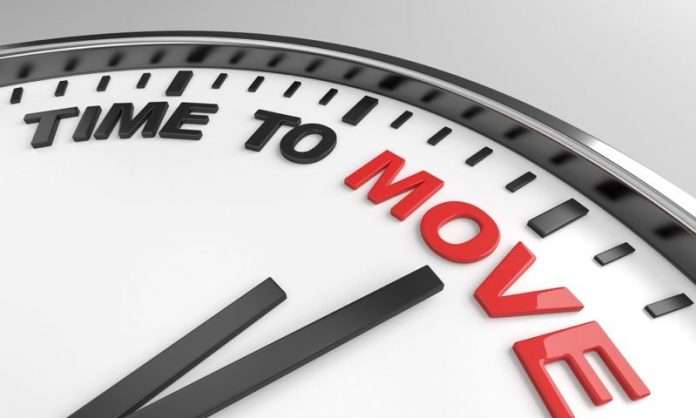 Our verse for today comes from Ecclesiastes 3:1, ” To everything there is a season, a time for every purpose under heaven. “

Seasons change at the same time each year, and no strivings of man or machine can do anything to prevent their coming and going. Regardless of whether the weather is ahead or behind schedule, or transitioning as expected, once the date arrives, one season ends and another begins. There is nothing that we can do about it, and for so many of us who at best endure the heat and oppression of summer or the cold of winter, there is nothing that we can do to change it. But even if we wanted something different, each season was never intended to last. It is called a season for good reason. It has an appointed beginning and an appointed ending. It is here for a spell and then replaced by another. If you fell into a deep sleep in August and then awoke in November, the calendar would be correct and what your mind and your wardrobe told you would be mistaken.

But it’s not the same in our lives and our hearts. At least it shouldn’t be. We are not powerless to initiate change and alter what is going on. Our condition does not dwell in another realm, to be cast down upon us as whimsically as the turning of the page of a calendar. I know it can feel that way sometimes. Many times it might feel worse, seeming far more spiteful and demoralizing than whimsical and random. And in God’s perfect will, there was a season for that. But it doesn’t have to last. You don’t have to wait for a certain amount of time to pass before you reclaim yourself. Grace is immediate. Hope affects instantly. Only Satan and his lies are keeping you where he wants you. If your shoulders are hanging and your road looks bleak, that could mean that it’s time for a change of seasons. And although that sounds somewhat trite, I don’t intend for it to sound belittling. Your change may be a struggle, a battle even. But it’s not impossible, and it’s not outside God’s realm. He is beyond time, so waiting might not be an excuse. So go ahead and make the change.

As we seek Him today, ask God to move you to move. Ask Him for the strength to take that step and do what is necessary. Let this season be one of faith.

Evangelism – God’s Ways Above Ours

Why the Media Lies to Us