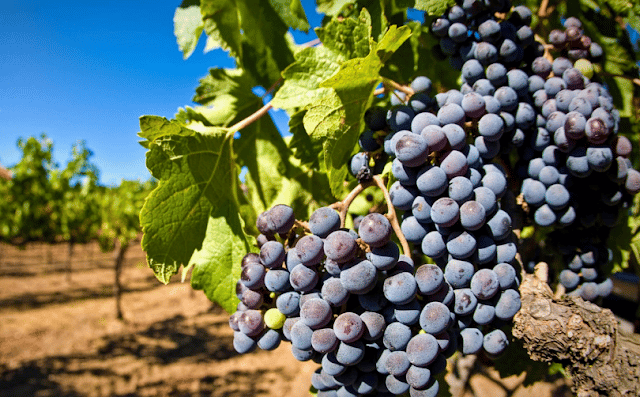 Our verse for today comes from John 15:1, “I am the true vine, and My Father is the vinedresser.”

In the first three gospels, Jesus tells the parable of a landowner who planted a vineyard and rented it out to vinedressers. After the owner had been away for a while and the vines had matured to harvest, he sent servants back to collect of the fruit. But the vinedressers took the servants and beat, stoned and killed them. Rather than send in the heavy artillery and blast away those who had dishonored and disrespected him and beat and killed those innocent servants, the landowner chose another way. He decided to send his beloved son into the hostile environment that had become of his land, hoping that they would respect him. Alas, his fate was tragic as well. The vinedressers saw the son as a means to the inheritance and murdered him, too. Jesus goes on to explain that the murdered son of the parable actually turns out to be the chief cornerstone in the true kingdom of God. And while God initially sent His gospel to the children of Israel, their rejection of the Messiah did not thwart God’s plan of salvation. In fact, that murdered son, to swap metaphors, is the true vine from whom grow the branches of the redeemed. And in the Messiah’s rejection came the offering to us all to become one with Him, to abide in Him and bear fruit for the Father. He now is the good vinedresser, the One who is glorified by the bearing of much fruit.

And this abundant fruit comes only as He prunes away that which hinders. So we should be eager for the pruning shears of our loving vinedresser, for He takes away only that which brings no honor to Himself. If we truly desire the glory, honor, and praise of our Father as so many prayers declare, then that begins with desiring Him to clip and discard whatever in our life is in the way of bearing fruit. And that means anything. If you are part of the true vine, and God is your vinedresser, turn over every leaf to see what may need pruning. Such as the way of the branches of Jesus.

As we seek Him today, know the revitalization that comes from the loving, exacting hand of the good vinedresser.

Raising Up — How to Develop Your Potential